We are thrilled to share that MSLK has won a 2020 Communicator Award of Distinction!

For 26 years, the Communicator Awards have been one of the largest competitions honoring “excellence in marketing and communications.” Ranging in categories from Audio/Podcasting to Graphic Design, our Digital Marketing work for Amazing Lash Studios has secured a spot in the Integrated Campaign category.

The Communicator Awards is the leading international awards program recognizing big ideas in marketing and communications. Founded nearly three decades ago, The Communicator Awards receives over 6,000 entries from companies and agencies of all sizes, making it one of the largest awards of its kind in the world. As we enter our 26th season, we’re also introducing New Branded Entertainment, Podcast Series and Social Campaign Categories, to recognize cutting-edge techniques being used throughout the industry.

We thank The Academy of Interactive + Visual Arts for this prestigious honor, which is this project’s fourth award this year.

What does an award-winning design mean for your brand? While we are incredibly thrilled for of our design work, we are even more proud of the results for Amazing Lash Studios.

Since the rebrand, Amazing Lash Studios has experienced a 14X return on investment, as well as a significant rise in memberships.

Because of this successful media spend investment, the franchise-based company has not only been able to grow their number of locations, but has also used it to promote to people looking to franchise. With 40 new locations nationwide in 2019, the brand has plans to open 68 more locations in 2020.

Interested to learn about rebranding? Read more about the expertise of a rebranding agency.

GCI Article: The Beauty of Strategy

There are so many challenges start-ups face, few feel they have time to slow down for strategy. However, we believe…
Read More 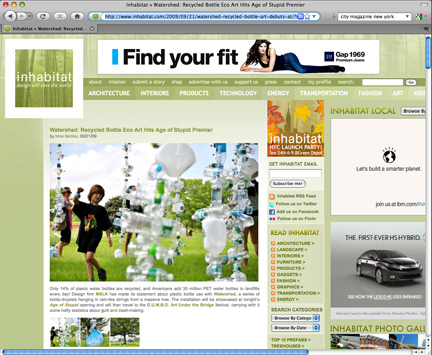 MSLK is back at it again with a great write up on the eco-blog Inhabitat. Besides covering our installation at…
Read More