Overthinking It: When Design Misses the Mark 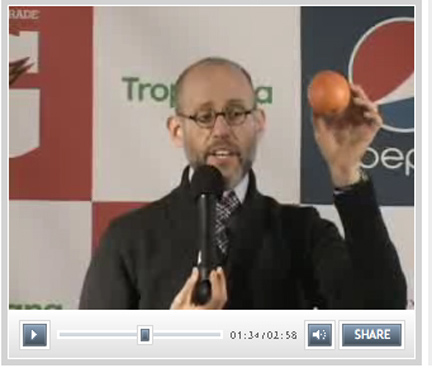 A few weeks ago, Tropicana announced that they are pulling their controversial new packaging that hit the stores earlier this year. When we first saw the redesign, we had the same reaction much of the public did: yikes. The rebranding seemed to strip Tropicana from its identity and positioning in the market and leave us with a product that felt very generic, lacking an emotional connection.

As a designer, I’m interested in how the brand ended up in this spot. I stumbled across a video of Creative Director Peter Arnell, from the Arnell Group, defending his design to the press. In my opinion, he gets a bit too cerebral about what the design elements represent and loses site of the big picture (a very common design error). Click here to see how he defends his design (a.k.a. a designer’s worst nightmare).

But Mr. Arnell certainly wasn’t acting alone in the redesign. My hunch is that this project also had a case of “design by committee” syndrome, where simply too many people are involved in the decision-making process. Let’s face it, especially at a huge corporation such as PepsiCo, there’s an entire boardroom of people that the design needs to please. As MSLK knows, this can often lead to designing for the lowest common denominator.

It’s quite a difficult task to make everyone happy. Before you know it, accommodating different requests leads designers to compromise the integrity of an original idea so much that it no longer makes sense. One thing that has helped MSLK address this issue in the past is to determine a list of objectives at the onset of every project. This helps everyone remain focused on the bigger picture rather than getting caught up in details.

While it appears that Tropicana has to go back to the drawing board (and the Pepsi rebranding certainly didn’t hit it out of the park for me), I don’t think PepsiCo’s efforts are entirely a wash. I happen to love the Gatorade rebranding (also completed by the Arnell Group). 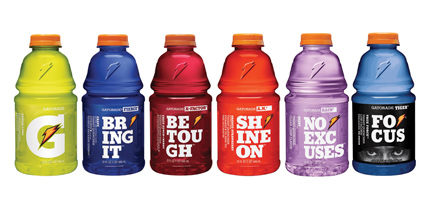 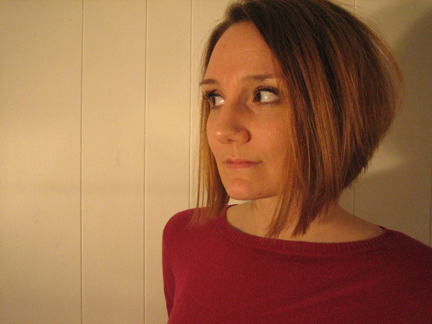 Hiring a Designer is Like Finding a Good Hairdresser

Because we live and breathe design, sometimes it is hard for MSLK to remember what it feels like to be…
Read More 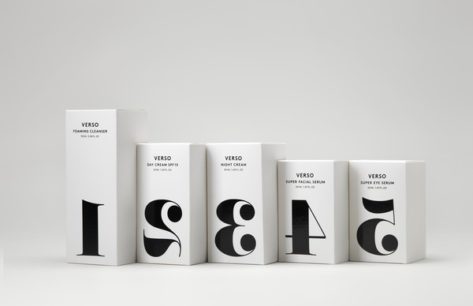 4 Ways to Organize Your Brand around the User Experience

Brands want their customers to be able to choose products that are right for them, and keep them coming back for…
Read More