A Functional Judd (aka my favorite thing at ICFF) 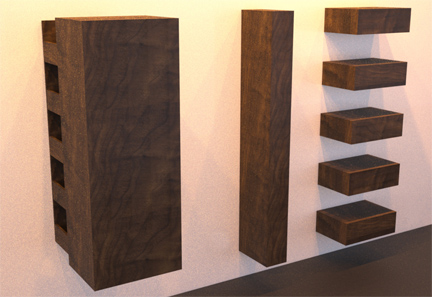 I discovered Donald Judd during a Contemporary Art History Class and immediately feel in love. At the time it might of been because every piece was named “Untitled” which made it easy to reference his work and look intelligent, however, I’ve now come to personally embrace his minimalist style and principals of repetition.

With this in mind you can imagine my joy when I discovered the Wallpod shelving system at last week’s ICFF. Each unit/block can be mounted on the wall and arranged or stacked as you’d like, but the real kicker is that each block slides out, revealing a secret drawer. A functional Donald Judd of sorts. 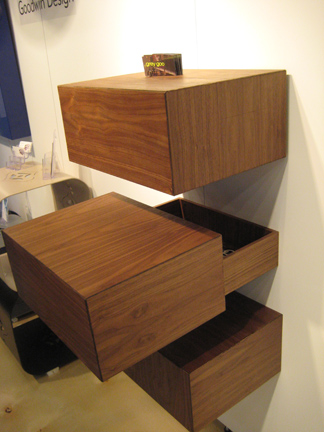 The designer, Izzy Cruz, told me that he was not inspired by Mr. Judd’s work but rather the idea that he could obsessively store his t-shirts, underwear, etc. in a neat and orderly system.

The end result is the perfect blend of minimalism and form follows function. Who could possibly ask for more? 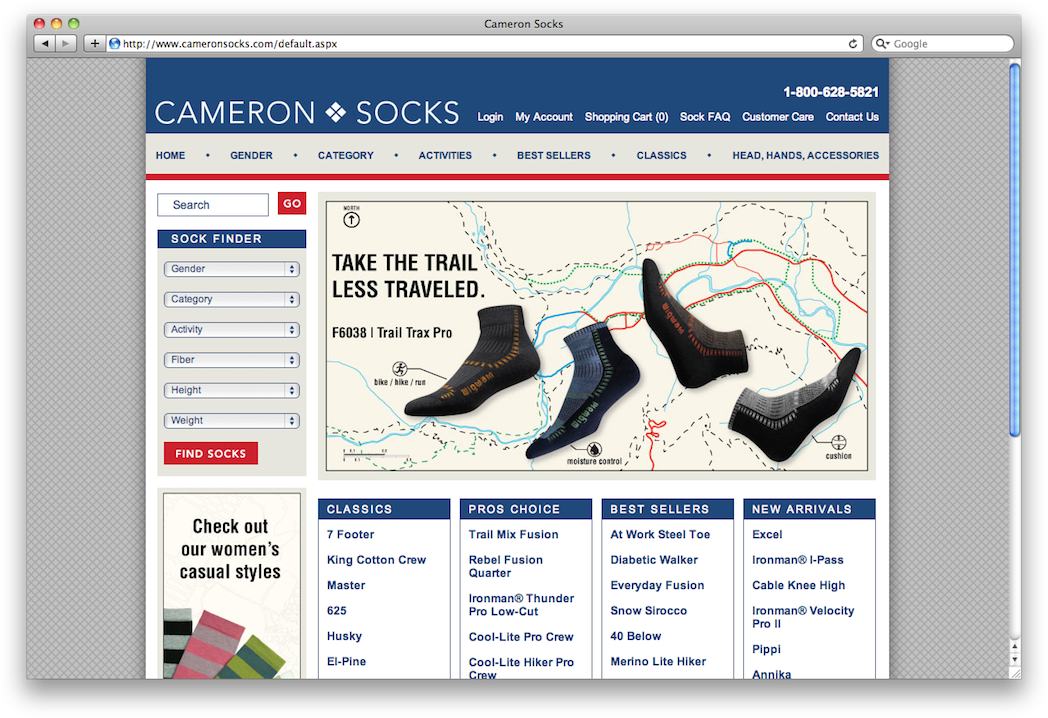 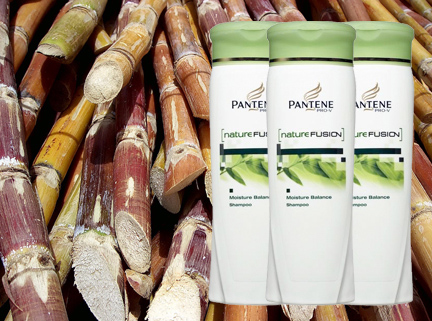