The Lettuce Isn’t The Only Thing That’s Green 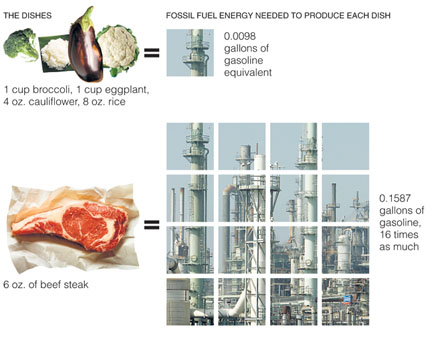 This past Sunday, The New York Times ran an article entitled, “Rethinking the Meat-Guzzler” about the environmental impact of America’s mass consumption meat industry. Some of the green statistics are amazing and some not so new, but a good kick in the rear for American’s to consider a new diet. I’m not trying to be a pushy vegetarian (although I am happy to learn that being veg for the past 24 years has greatly decreased my own personal carbon footprint).

The graphic above (from the NYT) describes that the beef meal takes 16 times more fossil fuel energy to raise and generates more than 24 times more CO2 equivalent gases than the rice and veg meal. These numbers don’t even take into account the additional fuels burned in beef production, nor the methane emitted by the cows (farts ha!). More facts below: 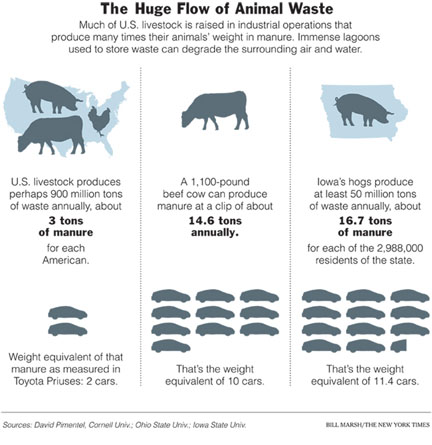 There is still hope for all you meat eaters: 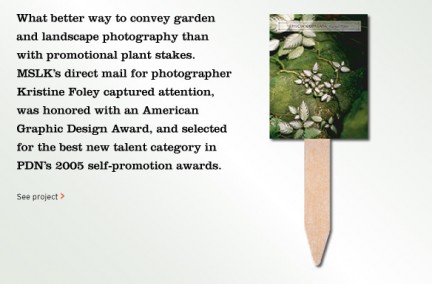 These days everyone seems to understand that wasted paper is bad for the environment. Therefore “going paperless,” or bringing formerly…
Read More