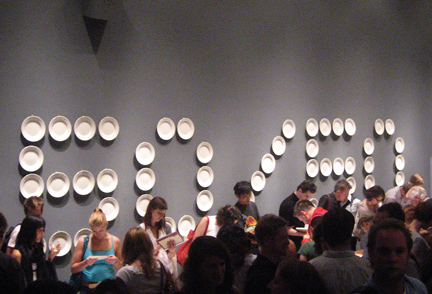 I’ve just returned the from the AIGA‘s annual 50 Books / 50 Covers opening exhibition. For tonight’s event, it’s okay to judge a book by its cover. In fact, that’s the point.

Not only are we invited to judge books by their covers, we are also invited to take a look at the insides, as well. I’ve been going to this event for over a decade now, and see it as a way to creatively reboot. Never mind the work (always beautiful and interesting ways that people are reinventing books), it’s really a chance to reconnect with the design community. Say hello to old colleagues, enjoy some wine, seeing the books… while avoiding boring colleagues. I did manage to take some extra time to document some highlights: 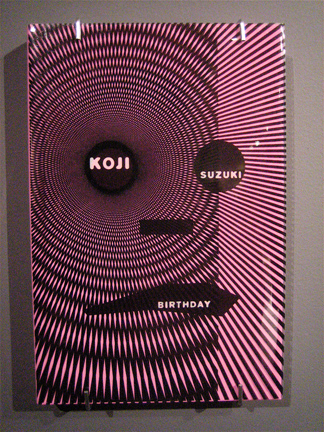 While I have seen this trick many times before (and most recently at another AIGA event), there’s something still so compelling about the moiré effect created by overlapping patterns. In this instance a slipcase which, when slipped off, creates a dizzying, animated effect with the underlying pattern printed on the book’s cover. It’s very cool looking, indeed. But appropriate? Knowing nothing about the book’s subject other than the title “Birthday” I can’t say. Were it a book about a boy who suffers from vertigo, or the memoirs of an LSD vendor, it would no doubt be an appropriate graphic solution. 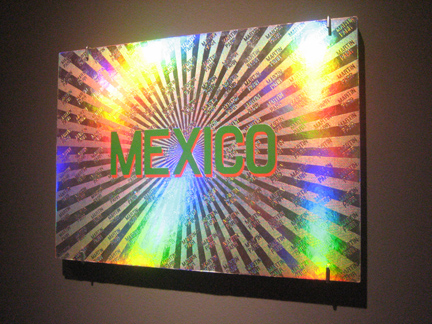 This is a classic example of letting the choice of materials take the main stage and be the star. Not knowing the subject matter (is it a history of the country? Memoirs of another LSD vendor?) I’d imagine that this simply could not have been ignored by the judges, and represents some degree of risk. Having been part of a judging panel, it’s the “noisy” ones which get the most attention 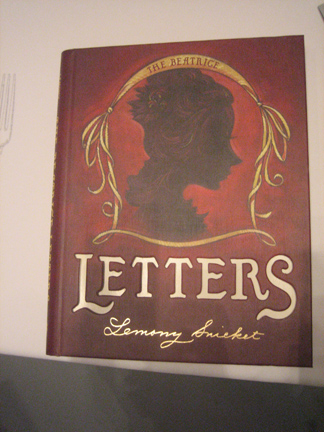 “Letters” appears to be interesting, in the same vein as the love letter books which were popular a few years back. I think that the fact that the stars here are not letters (the kind that get mailed), but letters (the components of words) which takes it to the next level. From a purely production sense, the letters themselves are die-cut out of the book in an interesting manner. 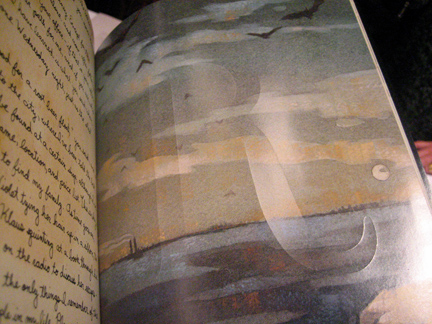 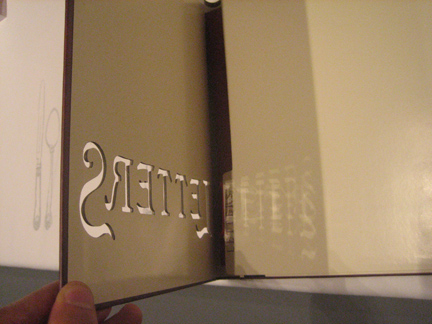 Of particular interest is the punched-out letters on the cover, which cast amazing shadows on the title page: 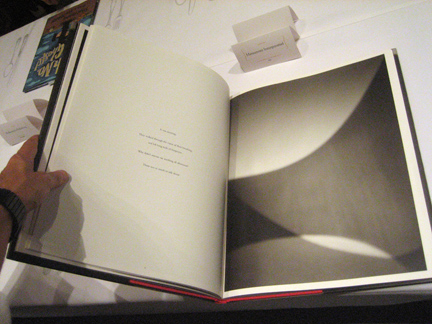 Joe, a stunningly designed book written by Jonathan Safron-Foer with photography by Hiroshi Sugimoto is an absolute knock-out. A classic coffee table book, its black and white photographs were incredibly printed, and the typography was delicate and tasteful. I was particularly excited to read that the photographs are of Richard Serra’s immense sculpture, “Joe” at the Pulitzer Foundation in St. Louis. (If you find yourself in downtown St. Louis, you cannot miss out on in this incredible museum). 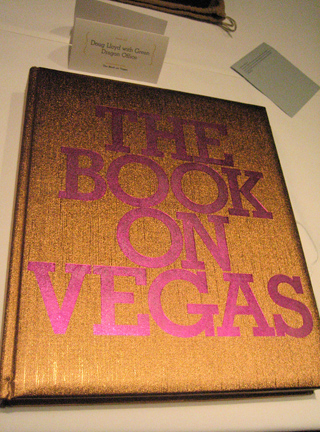 In stark contrast to Joe, Another case of using the “wow” appeal of unexpected materials, Book On Vegas delivered on its promise: an oversize format containing vintage 1960-1970’s full-bleed photos of Las Vegas seediness. Of all the (amazingly) tacky shots, I was particular drawn to this one: 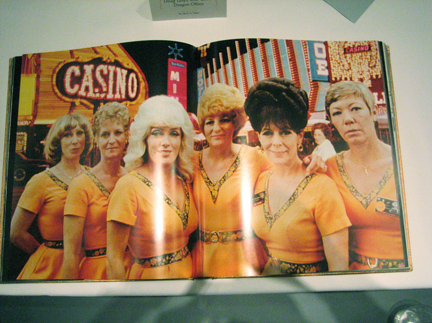 The design of the 50/50 exhibit was interesting, too. While not particularly groundbreaking, the designers settled on a “dining” theme: all the books were arranged on long tables with benches. Utensils were silk screened directly onto the white tablecloths using a silver ink. The title of the show was rendered in white plates arranged on the main wall to form “50/50.” I can’t find a direct rationale for using plates and faux dinnerware, otherwise from than the bookish meaning of “plate.” 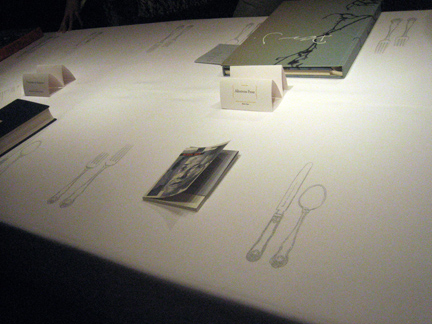 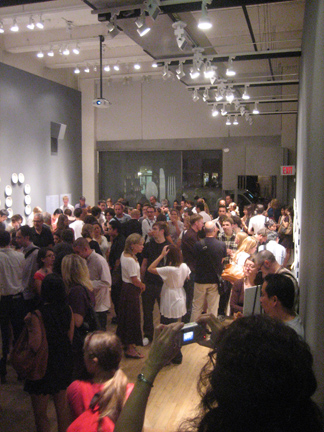 Next Post I Can't Help but Love Martha Stewart 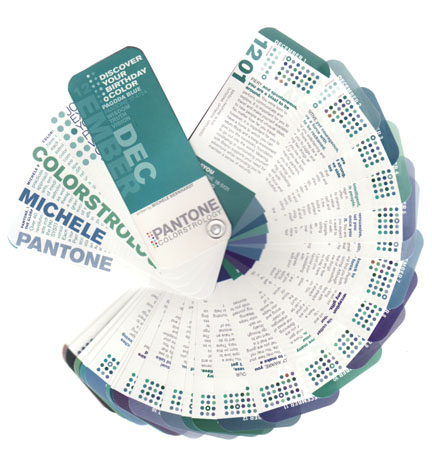 This past Friday, some of us at MSLK went to Cut & Paste, a digital design tournament sponsored by…
Read More 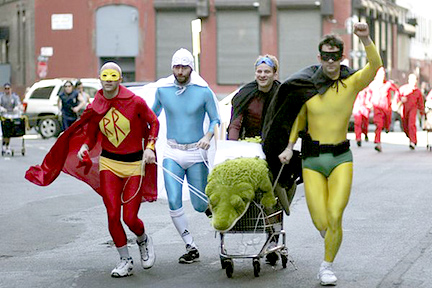 All you need are four friends, a shopping cart, and some awesome costumes. The Idiotarod is back, and it’s this…
Read More