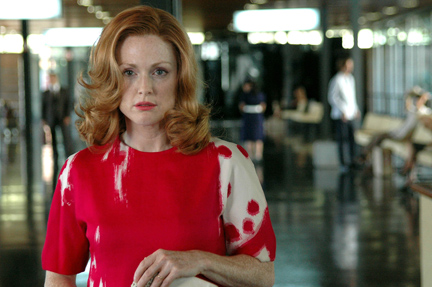 Last weekend I saw two films at the Tribeca Film Festival. The long and annoying standing in line almost made me regret having bought the tickets. But the movie I saw on Saturday rewarded me for my patience. I was truly impressed by the New York premiere of “Savage Grace”, directed by Tom Kalin. The film dramatizes the real-life story of the charismatic high-society mother Barbara Daly Baekeland and her son Tony. Their close, incestuous relationship, ended as one of the most memorable American tragedies: Tony murdered his mother in their London apartment in 1972.

Amazing. The early vote for best portrayal of social life in a 2008 film is Savage Grace. Like “Death in Venice” meets “The Great Gatsby” on the “Psycho” lot. (Billy Norwich, Vogue) 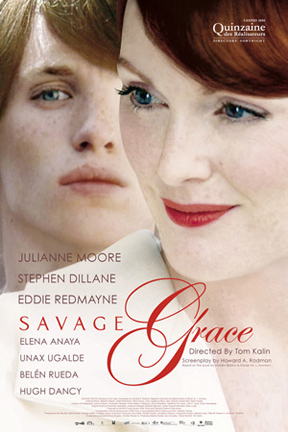 Savage Grace is certainly a controversial and provocative film. I am disturbed and fascinated by this movie at the same time: 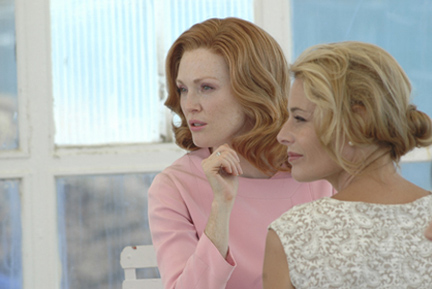 After the screening, director David Kalin and screenwriter Howard A. Rodman answered questions from the audience. I was surprised learning that they filmed the entire movie in Spain within only thirty days! David Kalin recommended reading the book “Savage Grace” by Natalie Robins and Stephen M.L. Aronson – a real page turner, as he said.

The theatrical release in NYC is planned for end of May/beginning of June. Click here to watch the trailer, learn more about the film, and read other reviews. 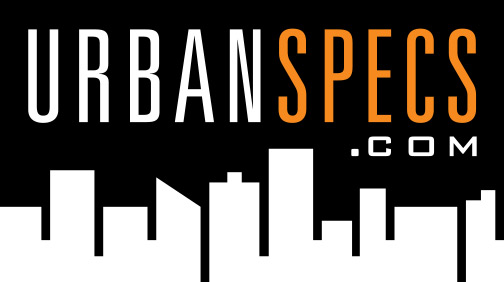 Challenges UrbanSpecs, a new sunglass manufacturer needed to establish a brand identity. It was important that the new logo encompass…
Read More 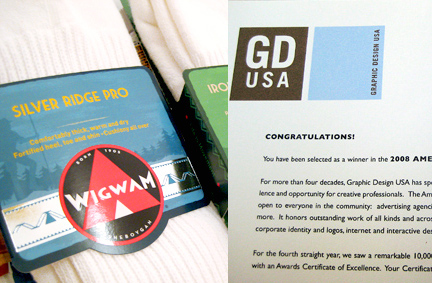