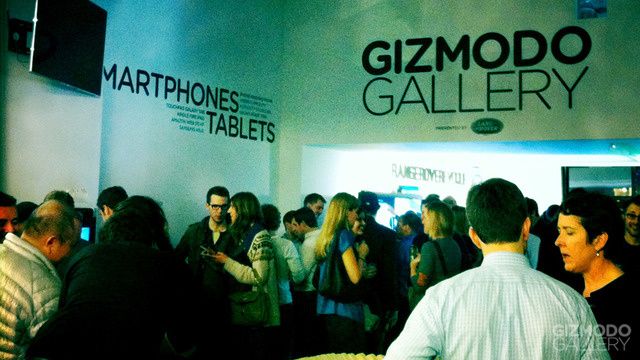 As a true tech-geek, I have been a long-time visitor of Gizmodo, a blog dedicated to highlighting gadgets, gizmos, and cutting-edge consumer electronics. The site is updated throughout the day with a combination of genius innovations (medical robots to assist doctors) — along with reviews of the inane, too (an interactive LED beer pong table) from all around the world.

The editors clearly share a few obsessions with MSLK: love of design, all things Apple, iPhone, cool cars, guitars, and new forms of communication. “Dude” stuff. They also have an equally skewed sense of humor.

I’ve found that their most intriguing items are not the mass-produced ones, rather, it’s the limited-edition ones and the home-brewed solutions which prove that necessity is not always mother of invention. (Most likely, lack of a social life for these folks is the true cause…)

Recently, Gizmodo opened Gizmodo Gallery, a brick and mortar gallery in Manhattan’s Lower East Side, and I went to check it out. It was amazing to see how well a blog translated to reality. Gizmodo Gallery is very small, but was packed with a number of well-chosen selected items. Unlike the blog, the Gallery has a very focused mission. “This is a place for people who truly consider technology to be art,” says Brian Lam, the editorial director at gizmodo.com. “Only one out of 1,000 gadgets that come along is really art, and that’s what we have put in the gallery. A few of the items though are just crazy things I found traveling in Japan and China.”

I was drawn to things such as the limited edition 20th Anniversary Macintosh from 1997, a “hackintosh” which is a PC which has been illegally modded to run OS X (I warned you, this can get pretty geeky), USB-powered gloves, as well as an obnoxiously huge 103-inch plasma TV, along with various toys.

What I found refreshing was that the items were simply displayed with only very utilitarian information provided. Short, simple, and to the point. It had all the same feeling of the blog, but in reality.

Unfortunately, I had visited on a very busy day and could hardly see much of anything. Luckily there’s a hi-resolution 360 degree panorama photo of the Gallery on another blog for your virtual pleasure. Spend some time checking it out.  You can really zoom in and even read about the products.

I guess I am essentially advocating a blog posting about a gallery based on a blog… from a blog posting. It really doesn’t get any geekier than that. 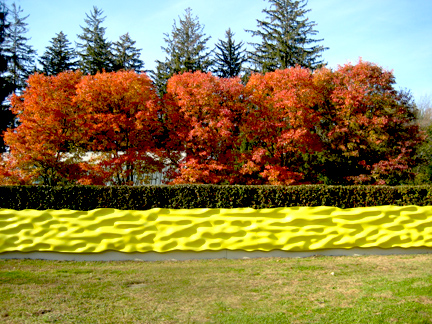 The Great Wall of Monk

Last weekend I went with Sheri and my parents up to the Katonah Museum, about 40 miles north of NYC.…
Read More 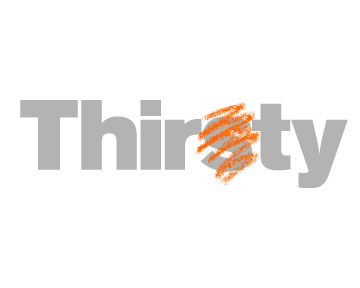