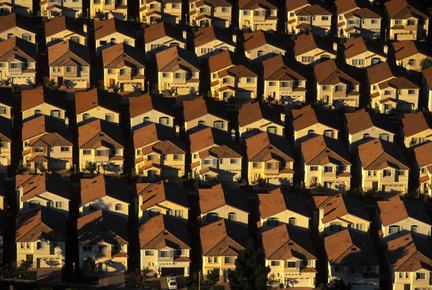 I recently watched a few episodes of Weeds on Showtime. The first episode I watched featured “Little Houses,” a song by Malvina Reynolds from the ’60s, in the opening credits. The second episode featured the same song with a different artist, and the third a different artist again. As it turns out, Showtime has commissioned several different musical artists such as Elvis Costello, Death Cab For Cutie and the McGarrigle Sisters to cover the song, so each episode features a different interpretation. Such a great way to keep the opening credits fresh and engaging, for those of us who don’t have TiVo.

MSLK was asked by our friends at Hyperakt to participate in On the Grid, a site that allows travelers to…
Read More 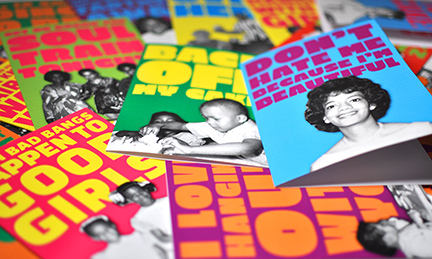 We’ve been working on a 360° rebranding project for Prucheek, a line of cheeky greeting cards for people of color.…
Read More