Those That CAN, Teach. Celebrating the 40 Year Legacy of Richard Wilde 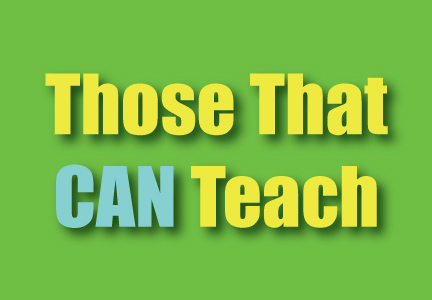 Last night SVA honored Advertising and Graphic Design Department Chair, Richard Wilde for 40 years of excellence in design education. MSLK was invited to cover the event on Reactions in order to bring the inspiration of his philosophies to you.

Paula Scher perhaps captured Richard’s philosophy on building his education team best when she stated, “Richard grabs instructors when they are most passionate about what they are doing and bring them into the classroom to pass it on!” As a result Richard has consistently compiled the hottest and best designers on the East Coast, from Paula Scher, to James Victore, Gail Anderson, Arem Duplessis, Carin Goldberg etc. many of whom were also students of his program. In addition, at SVA students are allowed to create their own curriculum, picking and choosing classes the classes that will make up their degree. With this combination of talent and open path of enlightenment, students can literally mold themselves and their careers after the designers they admire.

Richard’s directive to the students?
“Find ways to move from the known to the unknown.”
Makes me want to go back to school, and teach.

Previous Post BoHo Bodega Helps You Get Your Green On! 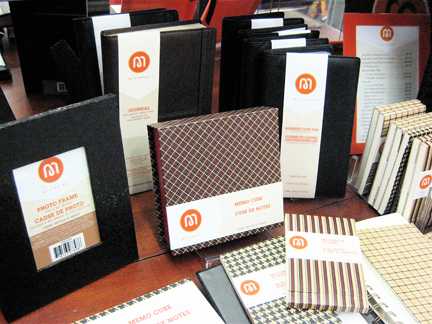 M is Not for Martha

An interesting brand caught my eye as I made a quick trip to Staples recently. “M” by Staples is a…
Read More