Gondry and Sagmeister Deliver at Deitch 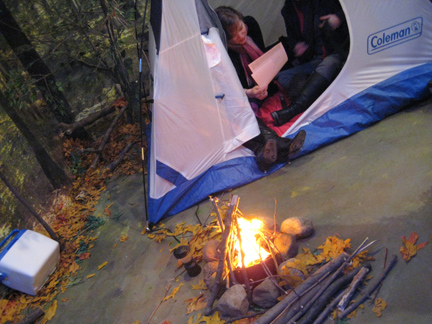 Saturday night we went to the opening of Michel Gondry’s exhibit at the Deitch Projects Gallery in Soho. I honestly had no idea what to expect except that if Michel was behind it it was sure to be mind boggling. The show totally delivered. The gallery was transformed into back-to-back mini sound stages. Participants were invited to interact with every element and create your own “live” art. Never have I seen so many amateur film directors come alive. Everyone was filming each other. We were all part of a live performance and every part of the space was interesting and Gondry-esque.

So we made a few movies ourselves.

Here’s one of me recklessly driving my favorite type of car, a vintage VW.

Here’s an aerial shot of us traveling along with a train from town to town. Of course this is a model, with a hand cranked conveyor belt moving the scenery along around our still train. I felt like I could make a low tech version of the Chemical Brothers Star Guitar video right there. The entire exhibit was by far the most interactive art opening I’ve been to in a long time. Plus if you’ve got an extreme itch to make a movie in Michel’s pre-arranged world you can make an appointment and have the entire space to yourself for 1-2 hours to make the movie of your dreams. And then the night got even better…around the corner Deitch was also featuring the work of Stefan Sagmeister. Stefan has been doing some great work with type in imagery. Basically he’s using stuff, like twigs, hot dogs, sugar, etc. to create letters and words. The phrases he creates like “Complaining is silly. Either act or forget.” are always genius. 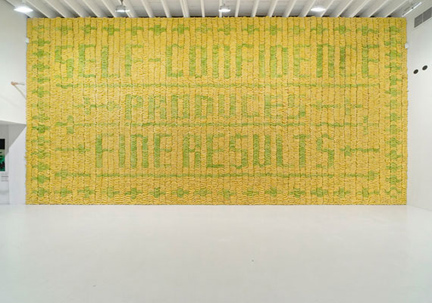 Here he has glued bananas on a wall to state that “Self-confidence produces fine results” . 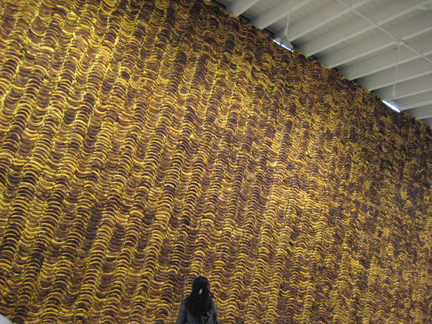 By the time we got there the bananas were no longer fresh, or green, but here you can see the true scale of this piece. The smell was also quite intense. 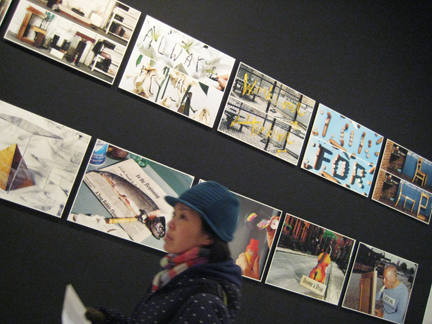 Most often he takes photographs of his type art and then compiles the photos to make statements. Here you can see “Having guts always works out for me” and “Drugs are fun in the beginning but become a drag later on”.

Both were great exhibits, Michel’s show set the stage with tools and you became the artist adding your own inspiration. Stefan’s work challenged your mind to look at things differently stringing subtle letters into words and words into phrases. Even the final payoff of discovering the phrase, left you with a further thought provoking statement. 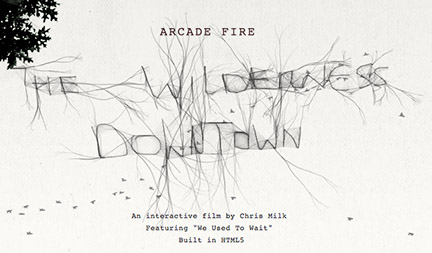 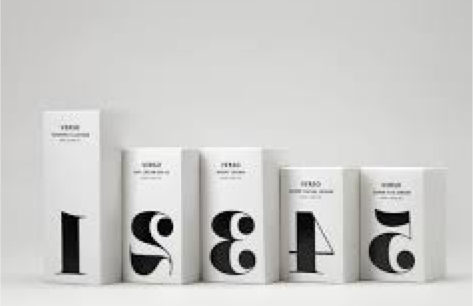 I guess it is the end of the party. Following the amazing courtyard design last year by Work Architects, last…
Read More