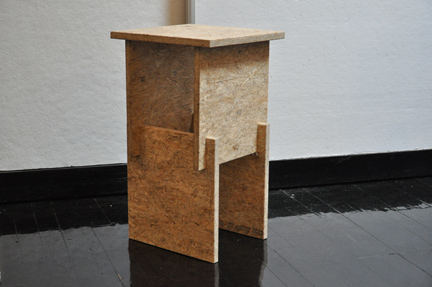 MSLK’s AIGA award arrived last week in a most unusual form: as a stool.

A shallow USPS Flat Rate Box containing confetti, five pieces of particle board, and a sheet containing brief 3-step instructions was all there was. This was a bit of a head scratcher at first, yet the instructions explained the following:

“Tasked with designing and manufacturing 26 awards for the 2009 AIGA (Re)Design Awards, cypher13 teamed up with Rocket-fly to create a sustainably-minded and eco-friendly award. Desiring to design an award that would prove useful, be fun to interact with, and that could not be deemed a waste of time, materials, and energy, cypher13 and Rocket-fly settled on the notion of a stool. With Their only real design limitation being size due to the awards having to ship in flat rate USPS boxes(12″ x 12″ x 5.5″), a flatpack design was chosen.”

It went on to describe:

“After taking size and shipping constraints into consideration cypher13 and Rocket-Fly decided it would only be appropriate to craft the stools from recycled and reclaimed materials. Previously recycled manufactured chipboard was reclaimed prior to construction. Three templates were established and parts were milled in an assembly line-like fashion. A dynamic information system was designed to be laser-etched into each stool, thereby personalizing each award…”

I loved the idea of an award being more than simply an award, it’s something useful. The only unfortunate thing is that the laser etching is barely visible. Here’s a little photo series of the assembly: 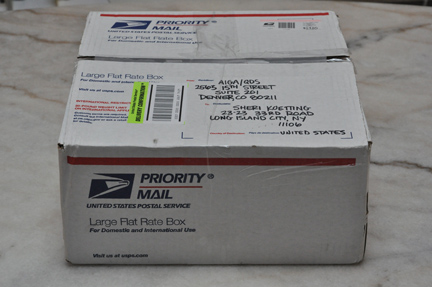 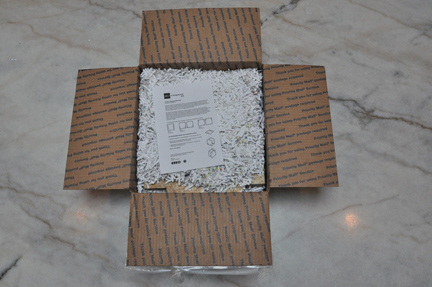 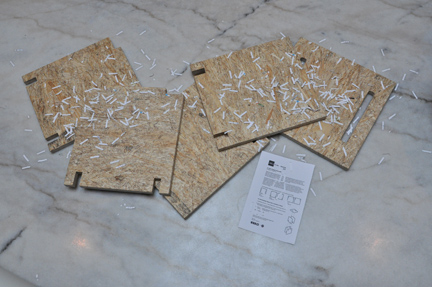 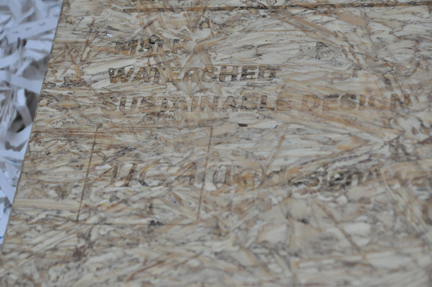 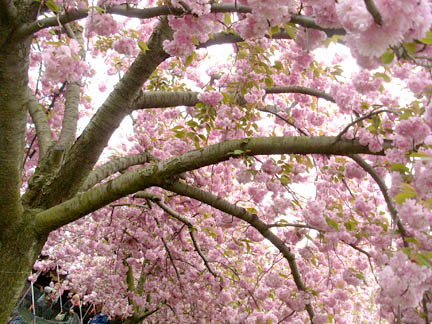 I went to “Sakura Matsuri” the Cherry Blossoms Festival at the Brooklyn Botanical garden a few weeks ago. This weekend-…
Read More

Strategic Brand Development Tailored to You

I have been in the design profession for well over 13 years now, and can tell you with certainty that…
Read More