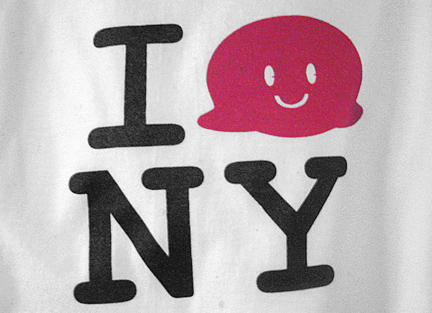 When asked what my favorite restaurants in NYC are, I simply pander to my audience. I do this because experience has taught me that people don’t want to know what you like… they want to know what you think they’d like.If you’re a fancypants, my answers will be equally fancypants. Ditto if you’re a militant fruiaitarian, a fusion-seeking futurist, or a falafel maven. I’ve always got just the place for you.In my heart, I’m a humble dumpling man. Luckily, NYC was built on the notion of pandering to its audience, thus Dumpling Man — an establishment which does one thing and does it well — can thrive. Sheri and I have been regulars at this East Village establishment for many years now, and whenever we find ourselves within 10 blocks of it, we always end up there. What’s not to love? Delicately crafted, handmade dumpling bliss.I get hungry even seeing their logo… a smiling, cloudlike figure with really bad hair. It’s ambiguous even if the figure is a man at all (as if it matters). Recently I have recently found a strikingly similar-looking version of their logo on TV. Take a look…The Dumpling Man logo:

And Toyota’s logo for their “Moving Forward” campaign: 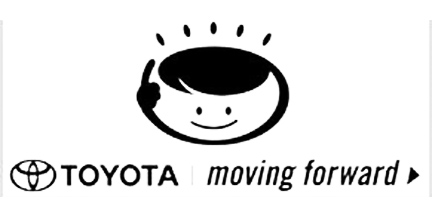 While not exactly plagiarism, the, you must admit that they’re at least similar.Perhaps I am hyper-sensitive, given that Dumpling Man is no stranger to being ripped-off. Some years back, another establishment opened a few blocks away named Plump Dumpling which became an unwelcomed doppelgänger. Lucas Lin, Dumpling Man’s owner, waged holy terror upon the pretender to the throne in a well-documented (and successful) power play.I am not sure if Lucas still has the testicular fortitude needed to battle a multinational corporation. If asked, I would gladly testify on his behalf. Until then, I will simply continue my pandering to you all. 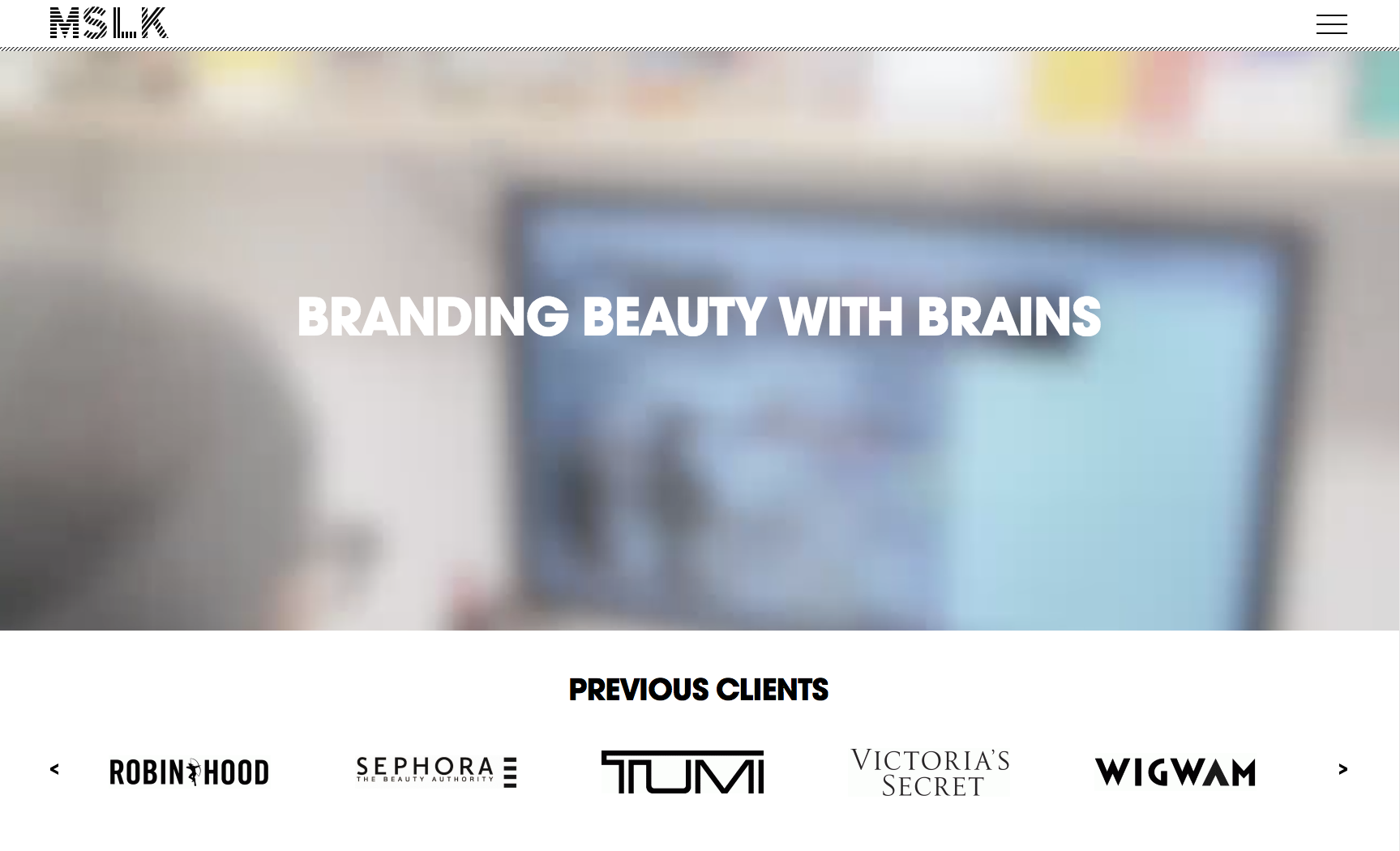 In today’s crowded marketplace, consumers and retailers don’t necessarily need another product in their lives. However humans are…
Read More 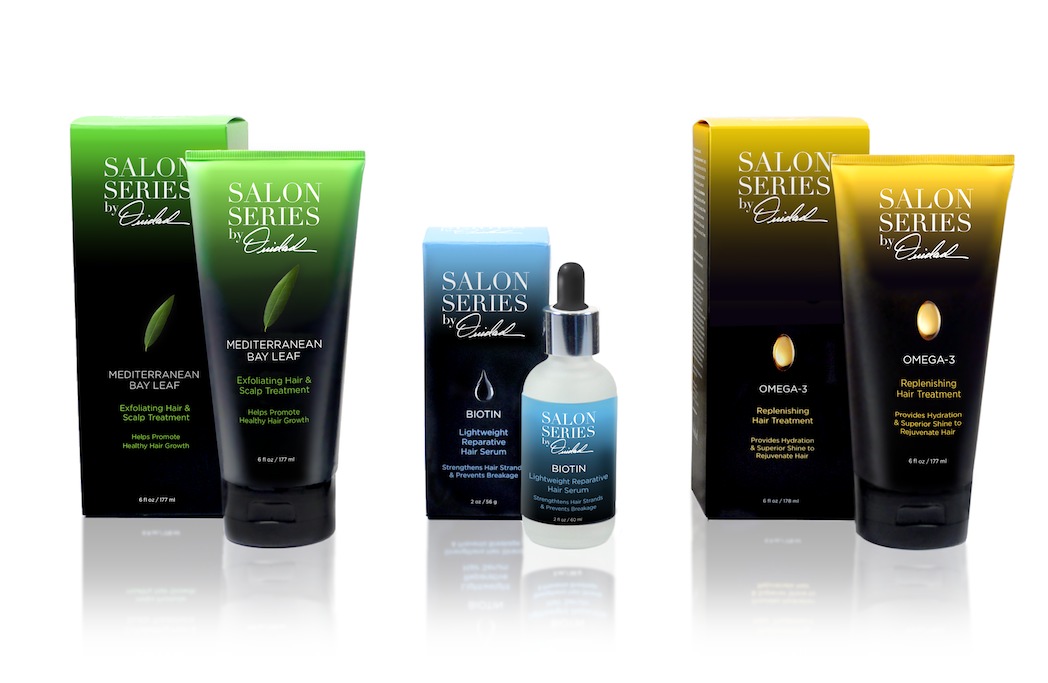