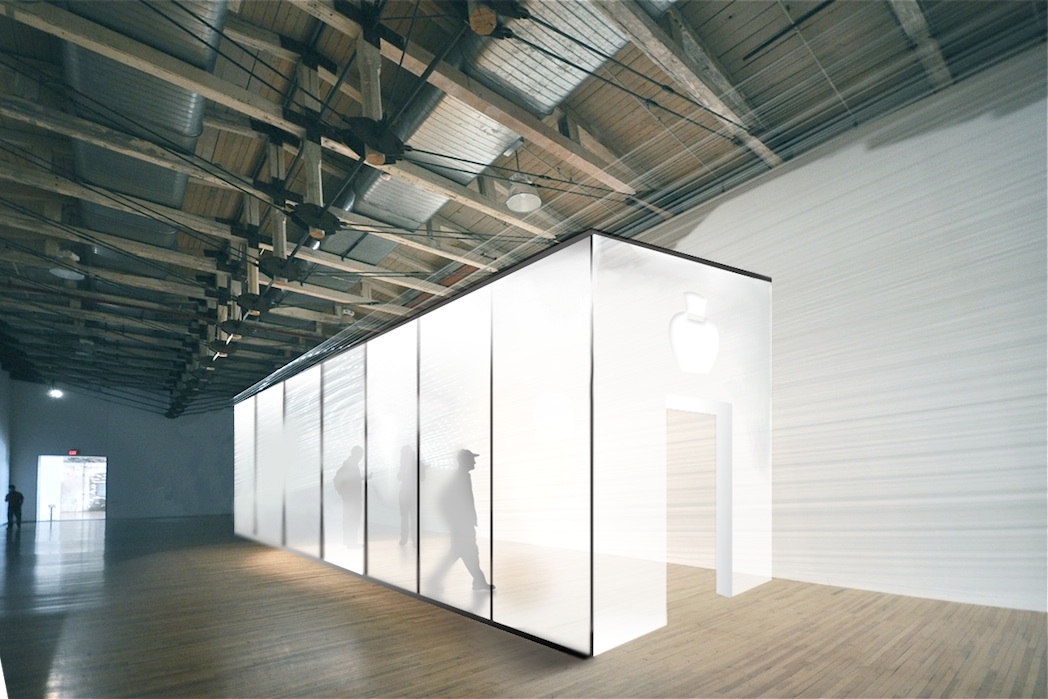 Challenges
Since 1898, Paris-based Lampe Berger have been innovators in the home fragrance industry using chemistry, technology, and design. While well-known in Europe, their US introduction in the 1990s was marred by low-level retailers using cheap sales tactics, undermining the brand’s value. After more than 20 years in the US, Lampe Berger was at best, unknown — and at worst, perceived as a second-rate brand relegated to dusty back shelves of mom & pop stores. Lampe Berger came to MSLK with the challenge to reintroduce them to metropolitan homemakers and open “A-doors.”

Strategy
After reviewing the challenges, competitors, and the opportunities, we determined that any move forward would need to be categorized as “disruptive.” More important than creating disruption in the retail space, Lampe Berger would need to be disruptive in the public space. MSLK identified three key areas for marketing: Social Media, Public Spaces, and Partnerships. We sought to make the brand the housewarming gift of choice, introducing the product to women across America.We sought to reach “aromaphiles,” using social media to gain brand loyalty.

Design
A social media plan was created, positioning Foursquare as most effectA social media plan was created, positioning Foursquare as the most effective platform to introduce new fans to the brand, using a curated tour of “scents” in metropolitan cities. This would appeal to aromaphiles directly, positioning Lampe Berger as scent experts. For public spaces, MSLK conceptualized scented tours in lampe-shaped rickshaws to attract bloggers and press. House tours, designer show houses, and “scent sanctuaries” were also imagined where public spaces could be enhanced by purified air. As a charitable effort, we suggested planting scent gardens in urban areas. Fragrance experts would contribute educational tools as to how scent can affect mood and well-being. 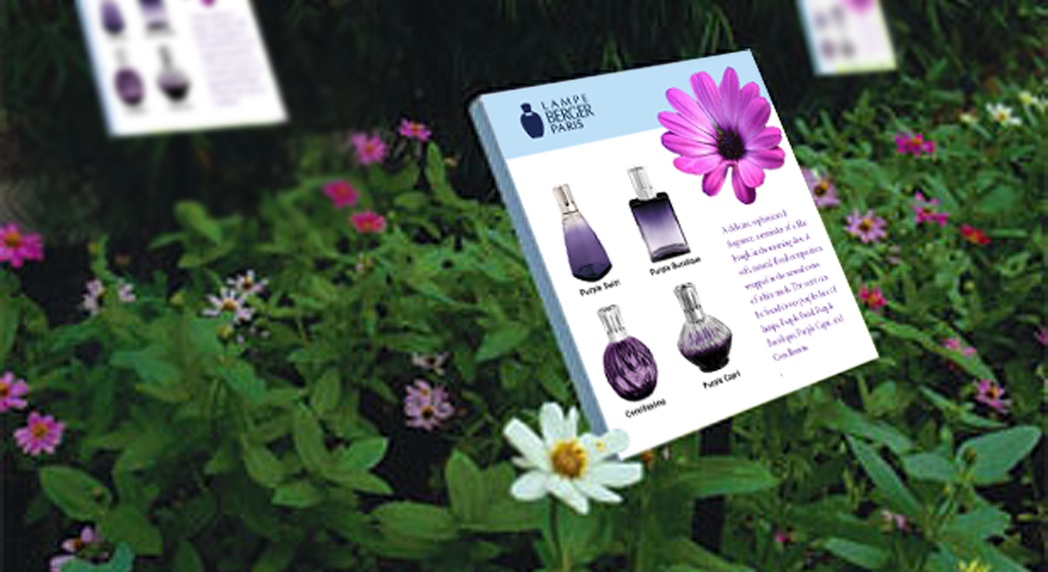 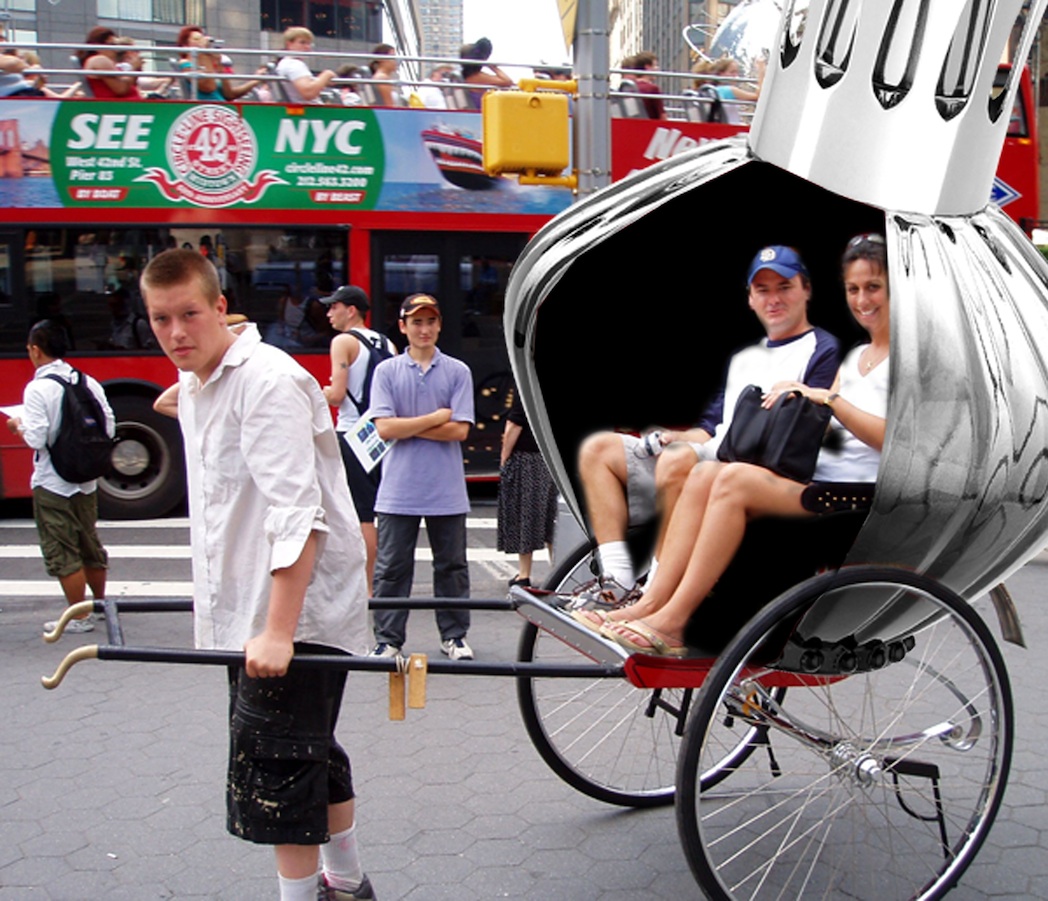 Success
MSLK was able to generate more ideas than Lampe Berger was expecting. Our communications allowed them to reallocate their budget in a more targeted manner. In addition, we provided ideas that could be implemented at no cost. Cherry Robinson, Executive Vice President and General Manager of the US Division of Lampe Berger, said: “Working with the MSLK team was great. I presented our challenges, and they responded with an incredibly well-thought-out plan, addressing each challenge in a fresh and exciting way.”

A Serious Communition Gap in the New GAP Logo

So much can happen in a week. A company can unveil a new logo, receive a public flogging, ask for…
Read More 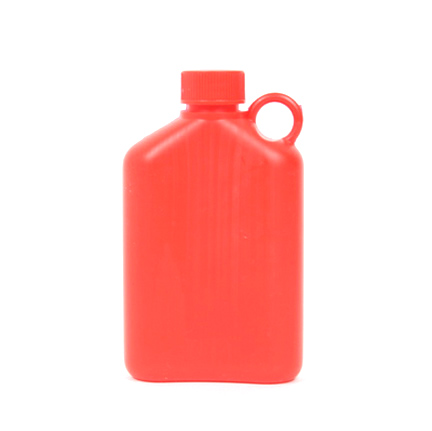 Counting My Water Bottle Consumption One at a Time

I would like to declare a personal New Year’s resolution. I need to drink more water in 2009 and in…
Read More