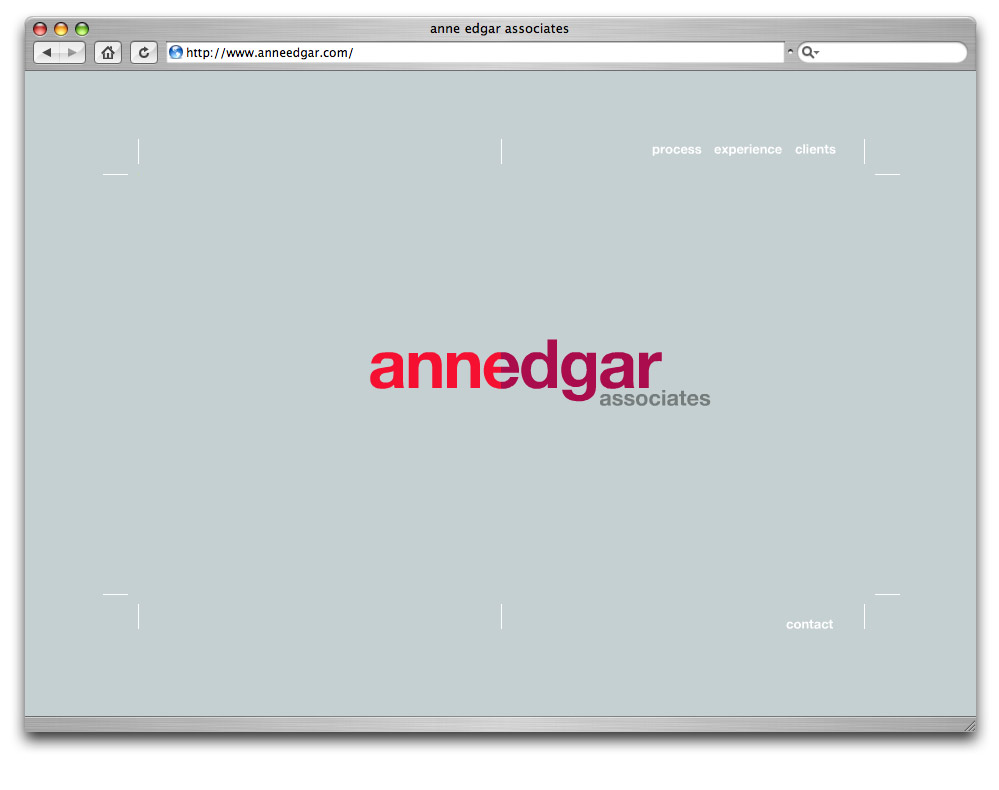 Challenges
After working with MSLK to develop a brand identity, media relations firm Anne Edgar Associates, needed establish a web presence that would stand out to their niche audience of museums and cultural non-profits. The challenge was to create a simple, informational website that would be easily updatable and creative without the use of imagery— a possible disincentive for her target audience.

Strategy
The website would follow the visual platform previously established during the logo design and have elements appearing from the divide in the middle. In addition, sets of two words that followed the same overlapping language such as “memorable exhibitions” and “museum milestones,” defined the firm’s capabilities at the forefront of the website.

Design
In order to keep users engaged with the text heavy content, MSLK created an interactive interface where a cursor’s movement created hotspots with a color gradient. We further spoke to the firm’s target audience by excluding images, and included crop marks, an industry-specific design element, instead.

Success
Half a decade after its launch, MSLK’s website design continues to be well received. Perhaps Anne herself said it best, “I continue to get positive responses from potential clients. Truly, in 9 years, I’ve never invested in anything that’s been half as effective for my business.” 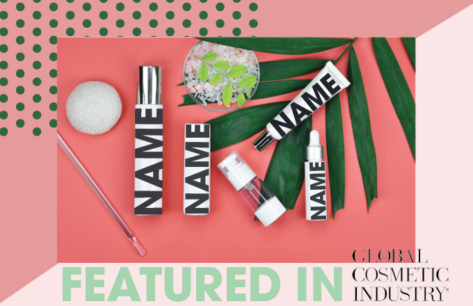 William Shakespeare posed the question, what’s in a name? Well Bill, we at MSLK have the answer. Your brand name…
Read More 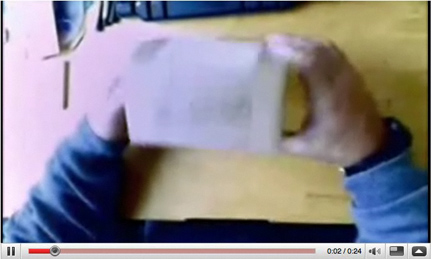 I just came across an article titled “Some Scared by Design Firm’s ‘Box’ Ad” which leads with the following: “EAST…
Read More