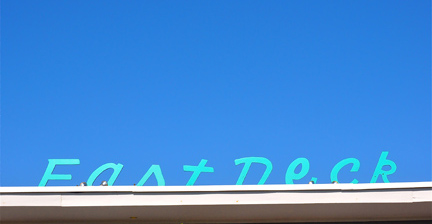 The East Deck Motel is at the epicenter of NY’s surf culture. Located directly on Montauk beach on the eastern-end  of Long Island, this iconic motel is seen by all brave enough to face the cold Atlantic surf.

I have taken to calling this local institution “Fast Deck” as its large, 1950s-style letters are set-back on the Motel’s roof, turning the “E”  into an “F.”

While “deck” is more of a skating term than a surfing term, I feel it’s a better name. If nothing else, “Fast Deck”  makes me want to surf even more. 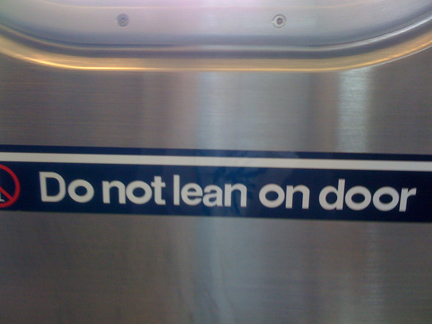 Daniel Harper: Still Crazy After all These Gears