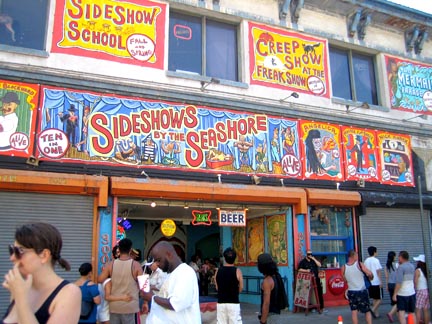 A few weeks ago, Katie and I rode our bikes out to Coney Island with some friends. As many of you know, this is the last summer Coney Island will exist as we know it. At the end of the summer, much of Astroland will be torn down to make way for condominiums. We went to get a last glimpse of an era, but also to see a public art project, in which several artists were given the opportunity to repaint merchant signage. Each artist was assigned to a different merchant and given stylistic freedom to interpret the signage. Organized by former street artist ESPO, this was an opportunity to bring back the spirit of individuality that had eroded over the years as old signs were replaced with cheaper standards. The result of the project is a beautiful mix of styles that celebrates the distinctive nature of Coney Island. See more photos after the jump. 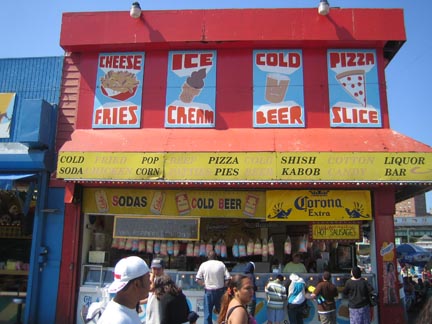 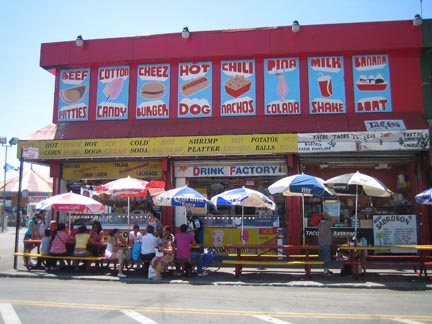 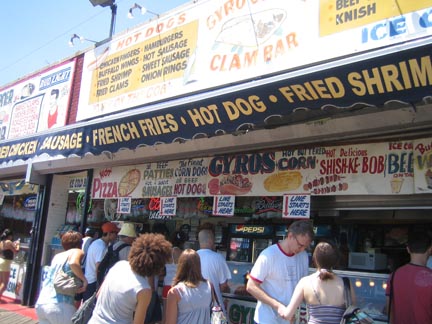 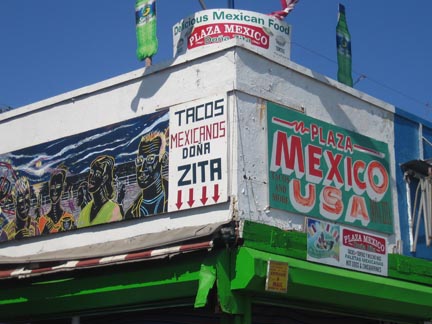 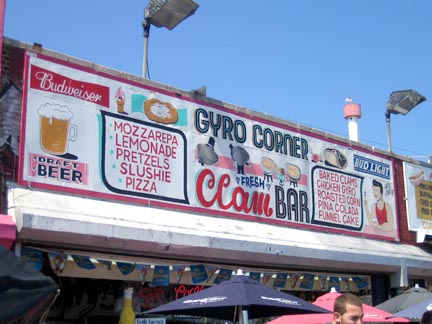 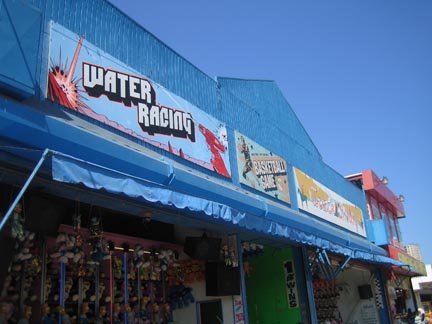 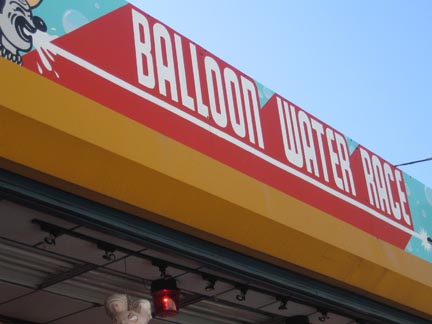 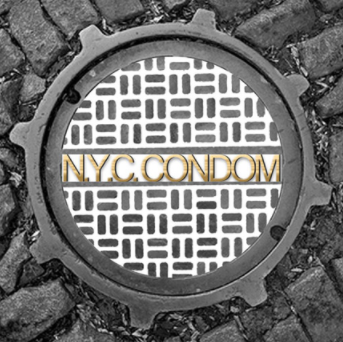 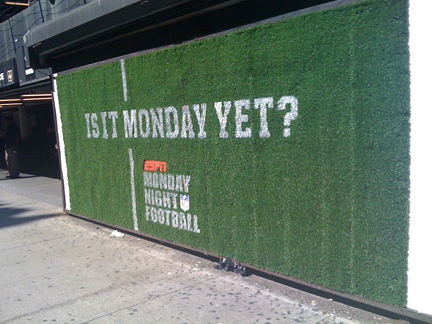 Is it possible to be obvious and clever at the same time? I would have answered “no” before I’d seen…
Read More