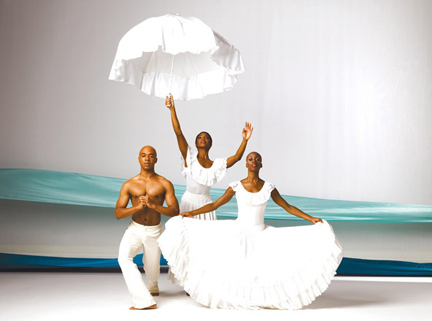 The Alvin Ailey American Dance Theater is a New York classic. Ailey is considered one of the most famous and celebrated ambassadors of American culture promoting black cultural expression. In the last 49 years the dance company has been touring all over the world: they’ve performed for an estimated 21 million people in 48 states and in 71 countries on six continents. Yesterday, I became part of their audience…The Alvin Ailey American Dance Theater was founded 1958 in New York City – they return here to perform every holiday season. I saw “Episodes”, “Flowers” and “Revelations”, one of Ailey’s celebrated classics. First of all, I was truly impressed by the dancers athletic strength and artistic perfection. Their movements looked incredibly effortless and were perfectly timed. 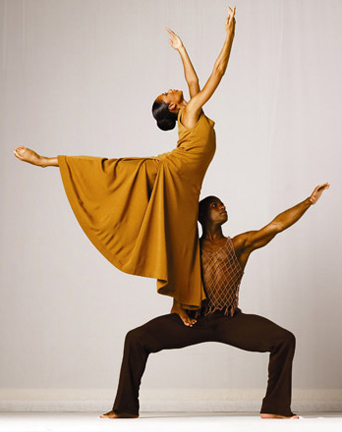 “Revelations” (1960) was definitely my favorite ballet. Set to African American Spirituals, the dancers performed with boundless passion in beautiful costumes. From an aesthetic standpoint, I enjoyed the choreography very much. My favorite scene was “Wade in the water” with its playful imitation of water by two blue cloths. Simple, but beautiful. 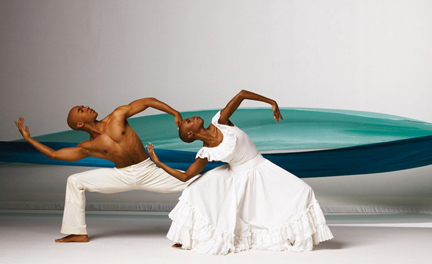 The performance was full of soul, energy and joy. If you like Modern Dance, Gospel and Jazz, you’ll love The Alvin Alley Ballet for sure. You can see them in New York City until December 31. 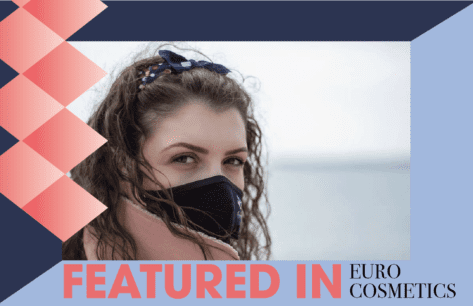 What’s Next in the New Normal? – A Combined View from Five Industry Thought Leaders

As the COVID pandemic rages on across the United States marketers are left wondering how to reboot. Consumers are rethinking…
Read More 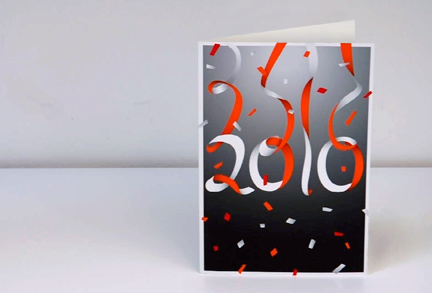