How Do You Roll? Over or Under? Ad Campaign

Recently a friend posted a simple question on her Facebook status, “Over or Under?” The comments started flying and before she knew it, she had a full-on debate. The topic was as old as the product itself: Does your toilet paper roll come undone over the top, or under the bottom? The impetus for the question comes from the new “Roll Poll” campaign by Cottonelle.

In a move that is highly effective for today’s crowd-sourced market, Cottonelle is capitalizing on the enthusiasm consumers are experiencing over social media. Everyday users on social media websites like Facebook are completing questionnaires, quizzes and polls to share with their friends everything from what celebrity they look like, to movie knowledge, trivia questions, and beyond.

Capitalizing on this activity and peer-to-peer information share is something brands are just beginning to understand. Cottonelle’s campaign takes a stab at entering this arena by posing the question in traditional media such as transit ads and asking fans to submit their vote online. We love this idea, but wish that the execution was a bit more interactive. Why not learn from shows like American Idol and ask consumers to submit their vote right on the spot via text or tweet? Why not activate Facebook debates like my friend’s post by creating an applet that allows users to to vote and share their preference via a branded feature in the home news feed. This technology is already possible and tools like this are the way of the future. All a brand needs is the appropriate hook and conversation starter which Cottonelle has already. 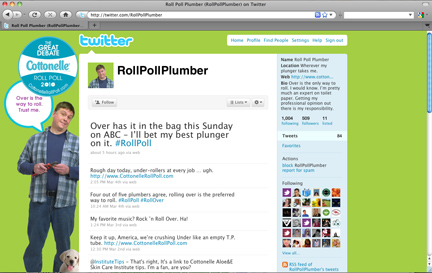 Cottonelle is utilizing Facebook with a campaign fan page and videos of consumers debating their preference, but this is really only the beginning of what is possible. They are also activating Twitter with two advocates, the Roll Poll Plumber and the Roll Poll Cat Lady supporting the cause for over and under respectively. We hope that Cottonelle is also using Twitter to listen to all these tweets and consumer conversations online; this data will be an invaluable source of inspiration for future campaigns. 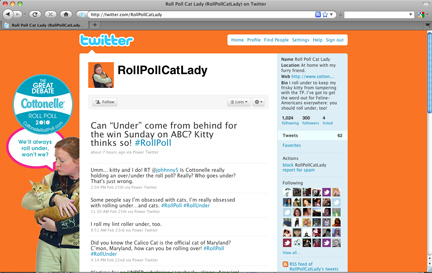 All in all “Roll Poll” is a great campaign and kudos to Cottonelle for getting the conversation started. The future is wide open on where this debate and others like it can go from here. We predict that in the future more and more ad campaigns will look and feel like this.

The results of the poll will be finally revealed on March 7th, although it looks like “over” will win by a landslide.

Next Post Rolling Over Wastes Less than Rolling Under 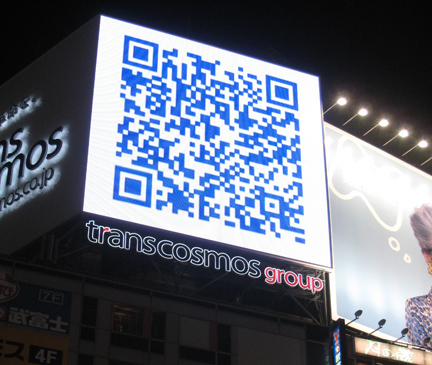 Let’s be honest, the Japanese are geniuses with wacky innovations. I would be remiss if I didn’t share any of…
Read More 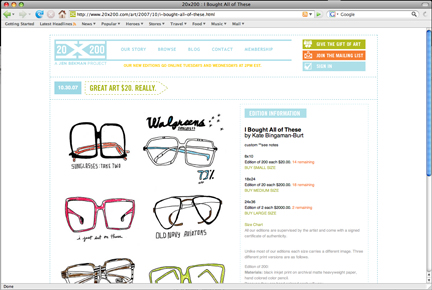 Though I consider myself an art appreciator, I have a difficult time investing money in art. I’ve been known to…
Read More