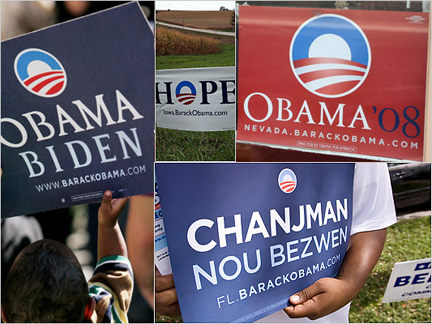 Regardless of where you sit politically, one cannot help but marvel at the amazing strength and cohesiveness of the recent political campaign of Barack Obama. At least from a visual standpoint.

Not even counting the grassroots efforts of Shepard Fairey, the campaign had a disciplined approach in its choice of colors, and consistent typeface. Mostly, it was the logo that did it for me.

The amazingly prolific graphic design author and historian (and MSLK fave)  Steven Heller recently interviewed Sol Sender, the logo’s creator. For an interesting read on how all the rules of traditional political campaigns were broken, have a read here. 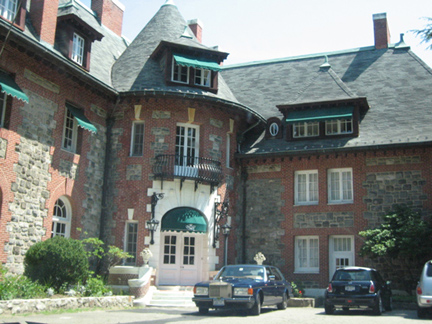 A Visit to the Good Doctor

Recently, MSLK paid a visit to the home and office of Dr. G. Clotaire Rapaille. We were invited to…
Read More 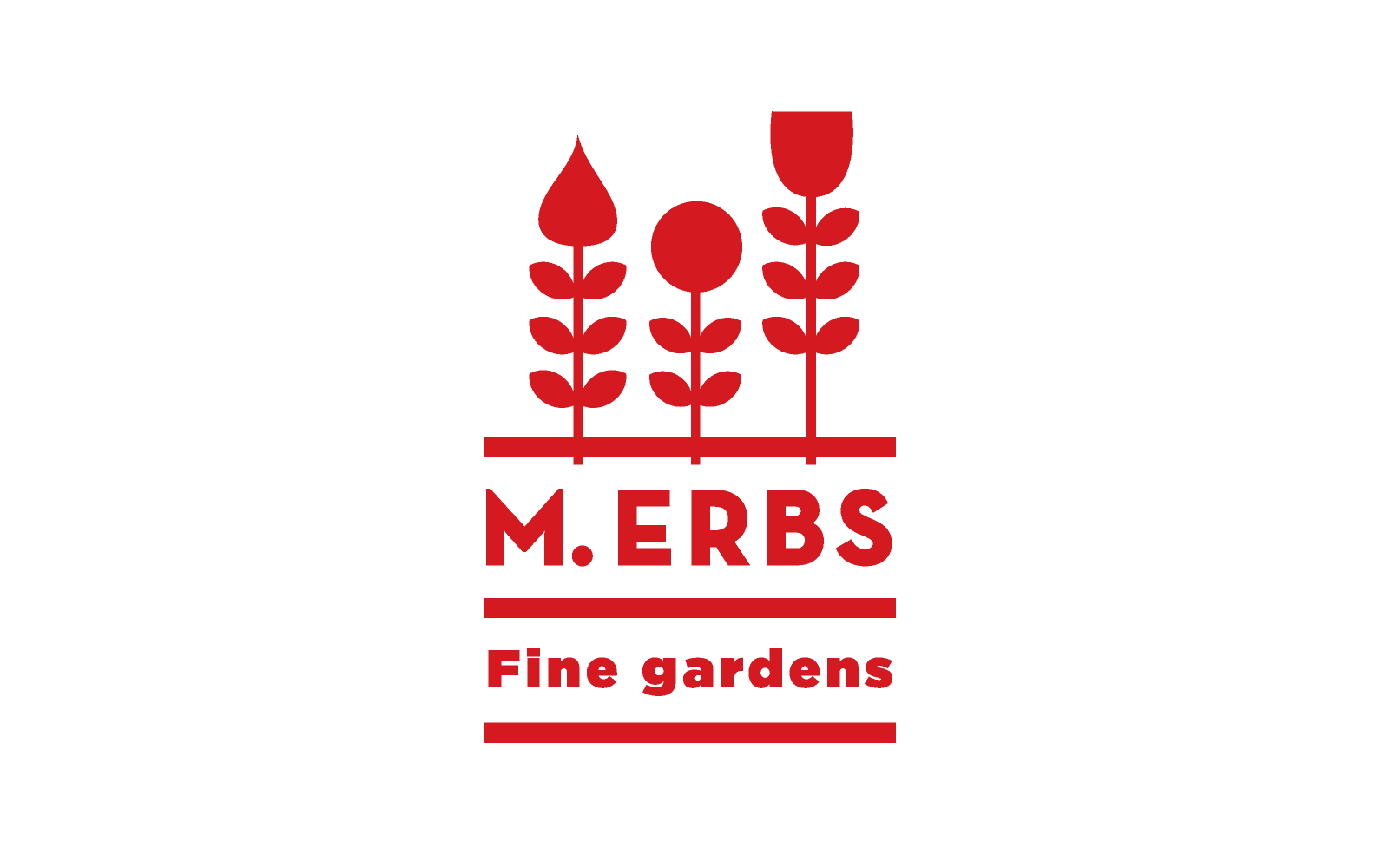 MSLK just went live with the fifth in an ongoing series of videos to showcase what we do best:…
Read More