The Empire Pays Back 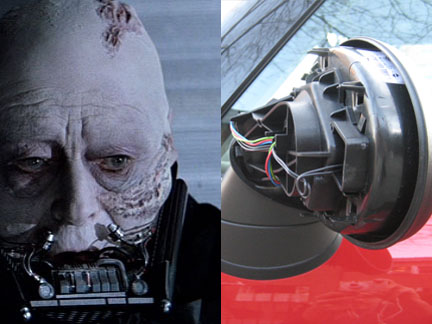 The other day our MINI’s side view mirror cap was stolen from a big box retailer’s parking lot. The most frustrating part was that we have reason to believe the culprit was another MINI owner, being that there was one in the lot. So much for being part of a cult community of design-forward enthusiasts who look out for each other. Or so I thought… more on this in bit.

The MINI dealer had no sympathy, asking for $250-300 to replace it. Yup… that’s $300 for a flimsy plastic part. Instead of a perfectly white dome, our new car essentially looked like Darth Vader unmasked. The horror!

No one likes to have things stolen from them — especially something that had no perceived value to us. But as the saying goes: “You never know how much you’ll miss your side view mirror’s cap until it’s gone.”

That’s when it hit me: why not ask my virtual community of MINI enthusiasts?

One rogue MINI owner had gotten me into this mess, maybe the virtual online community at North American Motoring could help get me out. I frequent the site to read up the latest news, get tips from owners, hear about great driving experiences, and take in the occasional rant or two. It’s the kind of place where it’s OK to nerd-out and have a cathartic talk about your obsessive car-owning tendencies. It’s the kind of place that you either love or hate.

Being a lover, I posted a thread recounting my tale of woe, and asked if anyone had a spare part, as it’s very common for MINI owners to “pimp-out” their rides, using aftermarket parts such as checkboard patterns, Union Jacks, and such.

Sure enough, a kind owner in Arizona offered up his. He sent me his address, I sent him a shipping label, and three days later, I received a package. In his package he wrote a note saying:

Remember to “Pay It Forward” 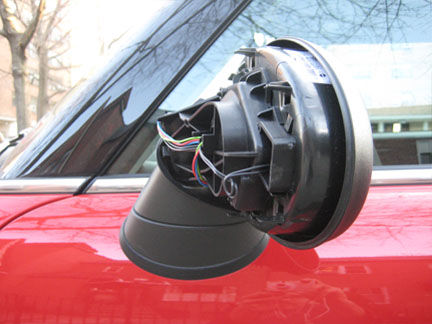 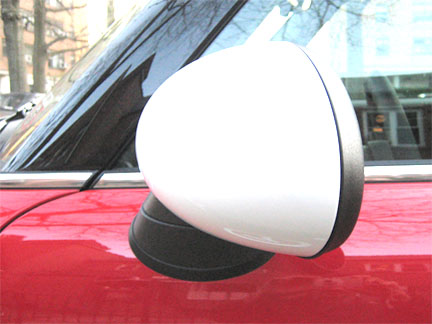 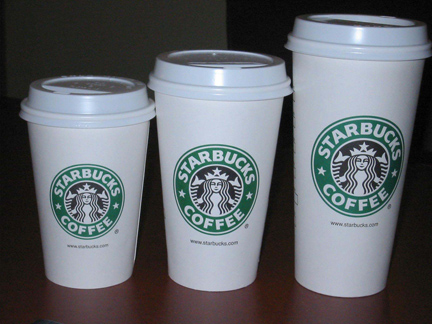 In an effort to think cradle-to-cradle Starbucks is taking on the 58 billion paper cups American’s use annually. As a…
Read More

Stick It To Them!

If you’ve ever hopped on the subway, examined a menu, or ventured out pretty much anywhere in public with a…
Read More