Enquiring Minds are a Terrible Thing to Waste 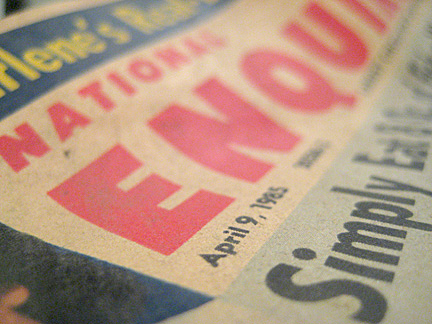 We’re doing a little remodeling in the basement right now. The sort of work where walls are ripped-up, floors are chipped away, and rare artifacts from other times are unearthed.

By far the best find in the walls has been an issue of the National Enquirer from 1985! Despite its yellowed pages, apparently not much has changed in the way of quality investigative journalism… or the world.

Sadly, it’s true. People back then still had an obsession with TV, celebrities, and good old-fashioned schadenfreude. With a lot of bizarro stuff thrown in, too.

To think that they only had access to this valuable information while waiting on line at the grocery store checkout, instead of at their fingertips. Poor things.

Here’s some highlights from this capsule of historical significance: 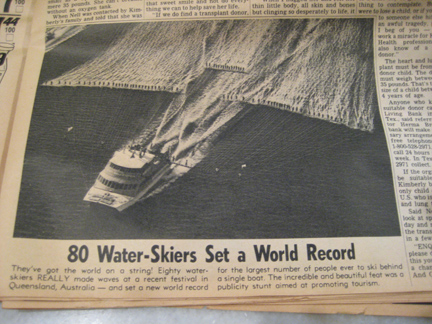 Burt Reynolds was the Britney Spears of his day… 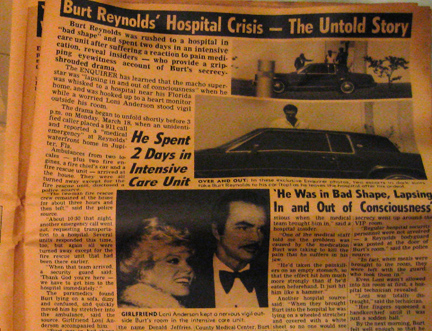 I wonder where that boy is now. Probably a graphic designer somewhere. 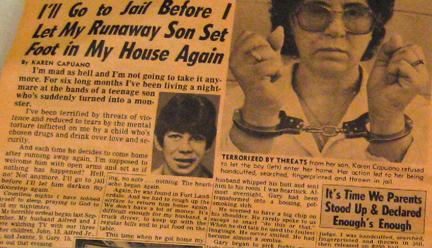 Where can I send my entry! 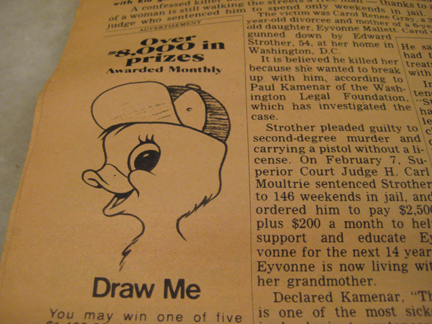 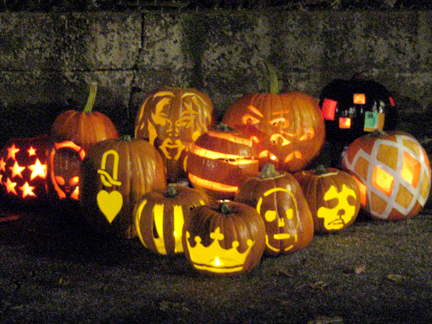 According to Wikipedia, “A salon is a gathering of people under the roof of an inspiring hostess or host, partly…
Read More 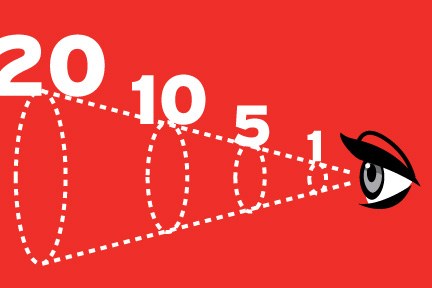 Most packaging projects pose the same marketing and design challenge: How do you present a large amount of information within…
Read More