A new trend in advertising has hit the streets, though it’s tough to say whether it’ll catch. QR codes — a digital barcode common in Japan — are meant to be decoded by smartphones, so an advertiser’s special offers, promotions, or (in the case of Calvin Klein) their NC-17 commercials can be seen.

It’s an interesting technology whose sole purpose is to engage audiences in new ways. Rather than simply being part of the background noise of the urban landscape, you’re required to act.

Barcodes are nothing new, and there are still very innovative uses of them. In NYC, it seems that most people have smartphones, though I’m not sure if that is the same for the rest of the country.

Passing fad, or new reality of advertising? Below I’ve taken a look at some of the recent trends…

QR codes are indeed popping up everywhere: magazines, subways, postcards, and billboards. Usually they act as a value-added bonus to the ad, sort of a special offer at the end that looks like an afterthought. In theory, you see it, shoot it (scan it) and are given access to something you couldn’t see before.

However, the new Calvin Klein billboard on Houston street in NYC reverses this by placing the emphasis on the QR code itself with the headline “GET IT UNCENSORED.” Not exactly subtle, yet not exactly unexpected from that advertiser either— especially at that location, where CK has been holding court as the provocateur for decades. And the payoff for actually seeing the ad? You can see it here and judge for yourself.

The field for QR innovation appears to be wide open, given that the codes leave enough room for design that does not need to be decoded first.

Here’s a quick scan (pun intended) of what’s out there: 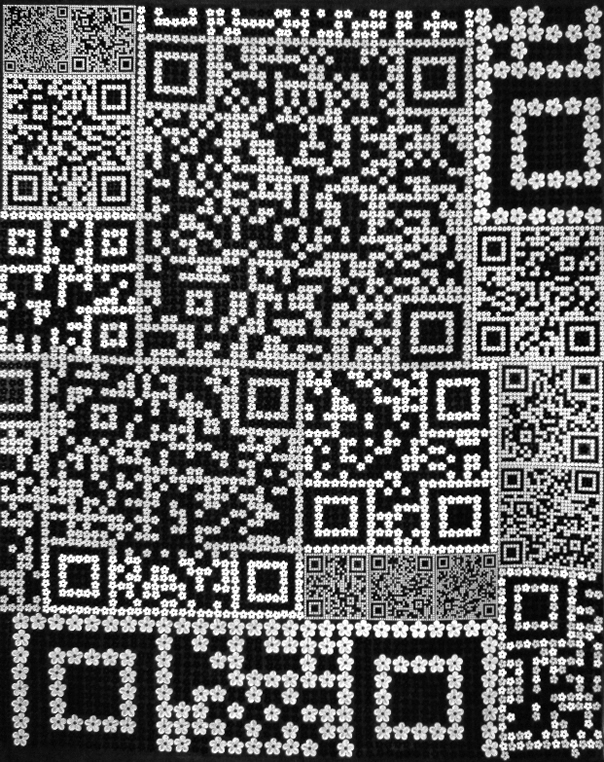 Hair Salon Uses QR Codes in Storefront as Art and Promotion for Discounts
DC’s Axis Salon has their codes link to YouTube videos of beauty icons, along with coupons for discount services.

Louis Vuitton and Artist Takashi Murakami Partner for Custom QR Code
Created by Japanese ad firm SET, the project is mostly just to promote other work the two companies have done together, and it’s the first time that the artist’s work has been interactive.

Previous Post MSLK to Judge Beyond the Runway Competition 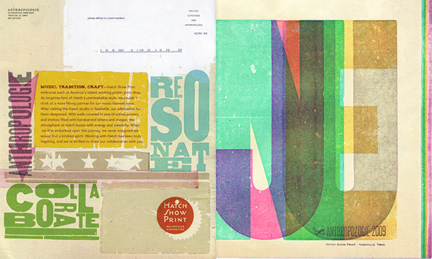 Every week at staff meeting, each designer brings in something that inspires them. Recently I’ve found that I’m often showing…
Read More

Evolve Symposium—My Commitment to the Business of Graphic Design

When Marc and I first started MSLK back in 1998, I was armed and ready with lots of training as…
Read More