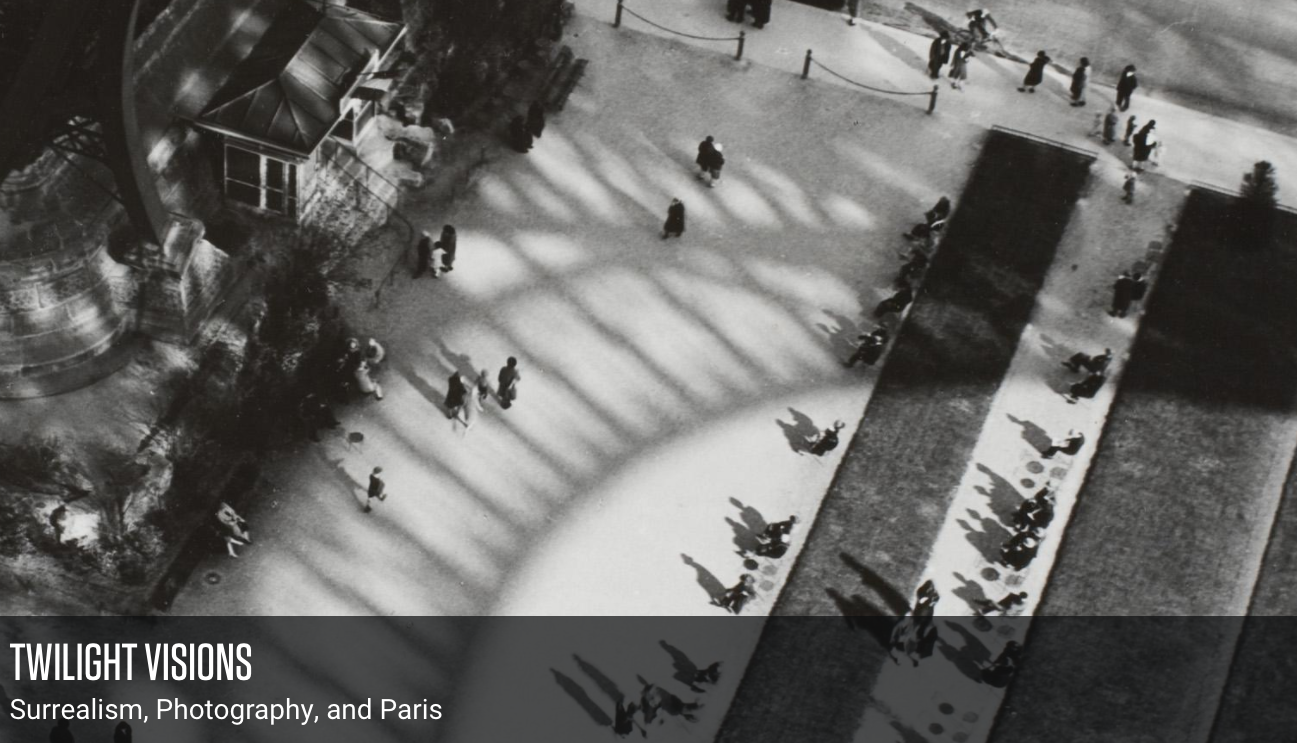 MOMA isn’t the only Friday night free museum. The International Center for Photography has pay as you wish Fridays, so if you have time after work, make sure to see this extraordinary exhibition. Twilight Visions: Surrealism Photography and Paris showcases this often overlooked, but essential component of the movement. If you thought Surrealism was only about paintings such as Dalí’s The Persistence of Memory, you need to broaden your scope. Surrealist photographers of the 20’s and 30’s were inspired by the Parisian twilight and produced pieces that either made the ordinary seem fantastical or fabricated imaginary visions through montage.

The exhibition contains an overwhelming amount of photographs, films, books, and periodicals to completely immerse you in the period. Shown here is an excerpt from Dalí’s and Luis Buñuel’s short film, Un Chien Andalou (An Andalusian Dog). It’s spirit is supremely Dada/Surrealist; Having no real plot, it is a visual feast of irrational (at times hilarious) occurrences transitioning into one another. According to Buñuel there are no symbols in this, so try not to think too hard about the meaning. Enjoy! (If you want to see the rest, click here)

Some more images from the exhibition: 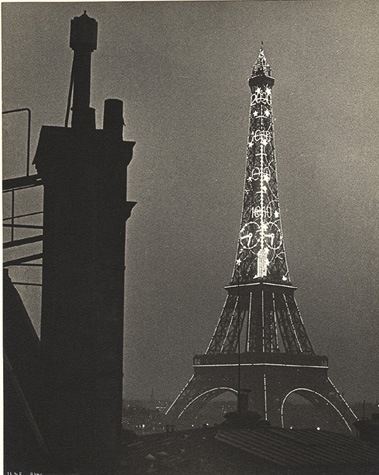 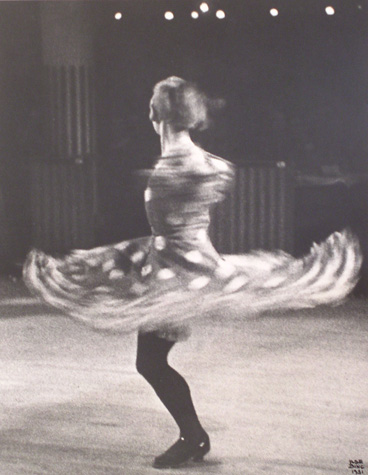 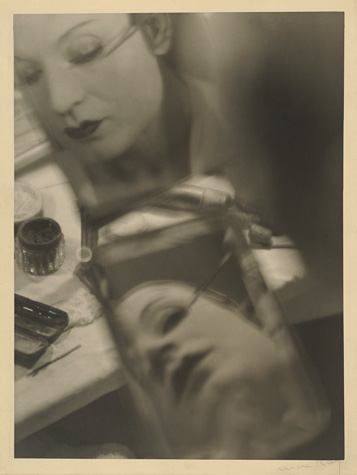 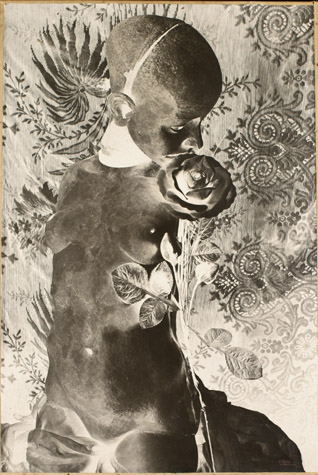 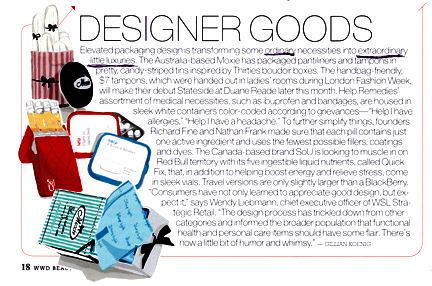 Affordable Luxuries in the News Again

In case you missed the HBA Beauty Conference last month, Affordable Luxuries, are clearly the buzz word of the season…
Read More 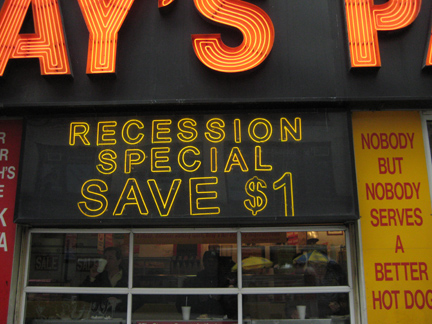