There’s Something About Louis.

A few months back, Sheri wrote about copyright infringement in an earlier post, and cited one particular case where Microsoft was sued by photographer Louis Psihoyos for allegedly copying a photograph entitled “500 TVs.” Psihoyos’s image shows a large room filled with hundreds of television screens.

It might be even odder that Apple —   Microsoft’s most notorious rival, has been involved a more recent lawsuit around the same image in its promoting of AppleTV.

Amazingly, Apple’s latest version of its Safari web browser has a feature called “Top Sites” which also draws inspiration from — you guessed it — the same image, using miniature versions of recently visited sites as a way of seeing what’s new in webland. While Mr. Psihoyos might disagree, I think this is the best misappropriation of his image yet.

The feature is a huge timesaver for news junkies and those of us who visit blogs — you can see if a page has new content at a glance. New  content gets a little blue star icon for even quicker glancing. Clicking on the tiny image takes you directly to the new page in one action.

The Microsoft ad (you can see the company staying true to their roots of ripping something off only to make it worse): 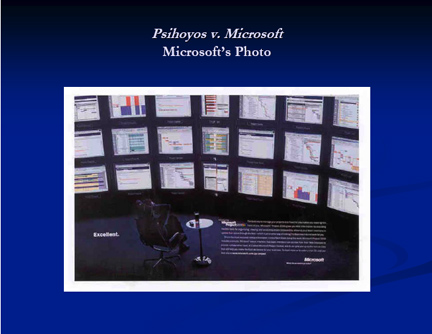 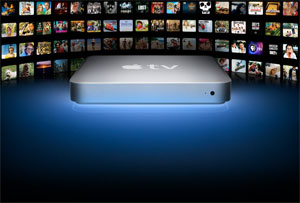 This was really quite blatant:

However, the rampant inspiration of the image is not limited to the computer world.

A Coldplay video seems to have similar theme going on:

As does a scene in the Matrix:

If you really wanted to have this experience at home, and the new Safari feature doesn’t quite do it for you, a company called 9x can hook you up for a small fee…

Next Post Final Verdict: New Tropicana Branding is a Lemon 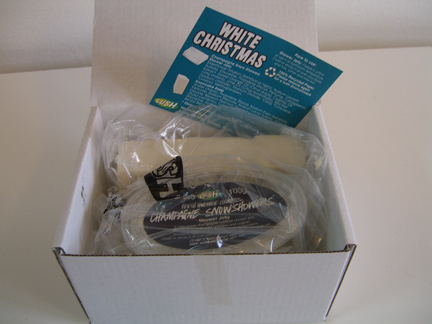 Lush Innovates Beauty Packaging (Most Of The Time)

In the beauty industry, good packaging design is crucial. Who would buy half the products available if it wasn’t for…
Read More 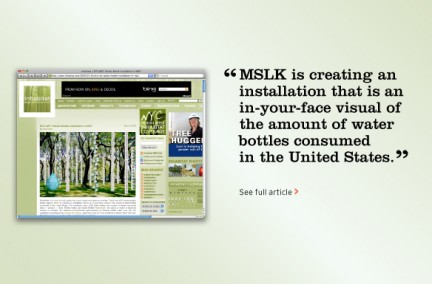