Turkey, I love you. 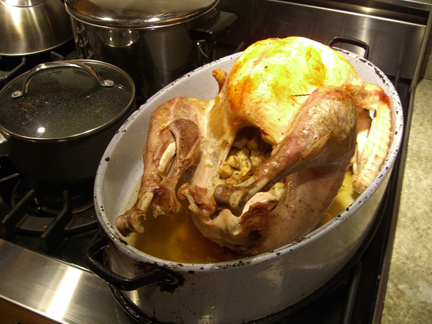 I know, it has been a while since Thanksgiving… But it took me a while to digest the delicious turkey until I am finally able to write about it.

Being Swiss, I had no idea about Thanksgiving craziness. What I learned so far is:
Thanksgiving is by far the most important and popular American holiday. It is like Christmas in Switzerland – people can’t wait until they get together with their family and… eat! The nice thing about Thanksgiving is – it’s all about food! It’s neither a religious holiday nor is there any “pressure” about finding and giving the right presents.

The Thanksgiving tradition goes back to the 17th century. Nowadays, people still hold an autumn celebration of food and feasting – and we were lucky enough to experience this (delicious!) part of the American culture at Ellen and Jason’s place in Brooklyn. They invited their parents and friends to a great Thanksgiving dinner. 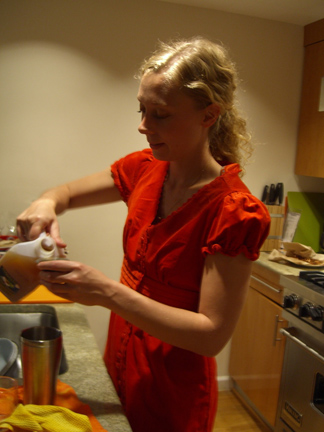 We started with a perfect autumn drink, mixed by Ellen. The drink is made of Apple Cider, dark and spicy rum, a little bit of ginger brew and vanilla.

But the real highlight was – of course – the huge turkey, sitting appetizingly in the oven… In Switzerland, I have never ever eaten from, let alone cooked a whole turkey. But when it comes to the cutting, the gender roles are apparently as traditional as in Switzerland – while the meat was cooked under Ellen’s mom’s direction, the cutting was done by her Dad. 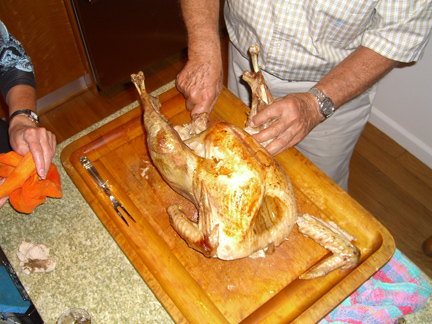 I could sing now an ode to the turkey. The meat, the gravy and all the traditional sides (mashed potatoes and all kinds of vegetables) were delicious! How can you not love Thanksgiving?!

Thanks again Jason and Ellen, who are terrific cooks and awesome hosts! And many thanks to Deanna and Darl, too. 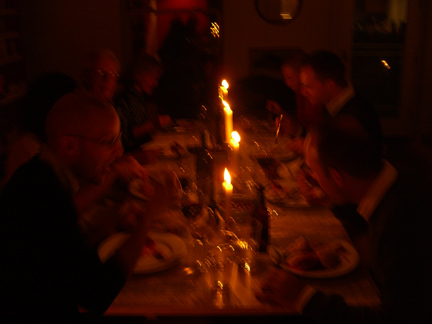 I know, you can hardly see, but the table was beautifully decorated with candles and was full with food and all kinds of alcohol (which is another important part of Thanksgiving, as I learned).

By the way, we learned one more thing: The pan, in which the turkey was sitting, is approximately as old as Ellen’s Mom. “Wow, sooo old!”, said Michele, Ellen and Jason’s friend from Italy. 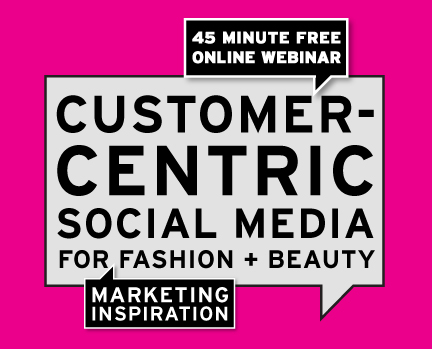 Every fashion and beauty business is keenly interested in expanding their marketing into social media platforms. The natural inclination as…
Read More 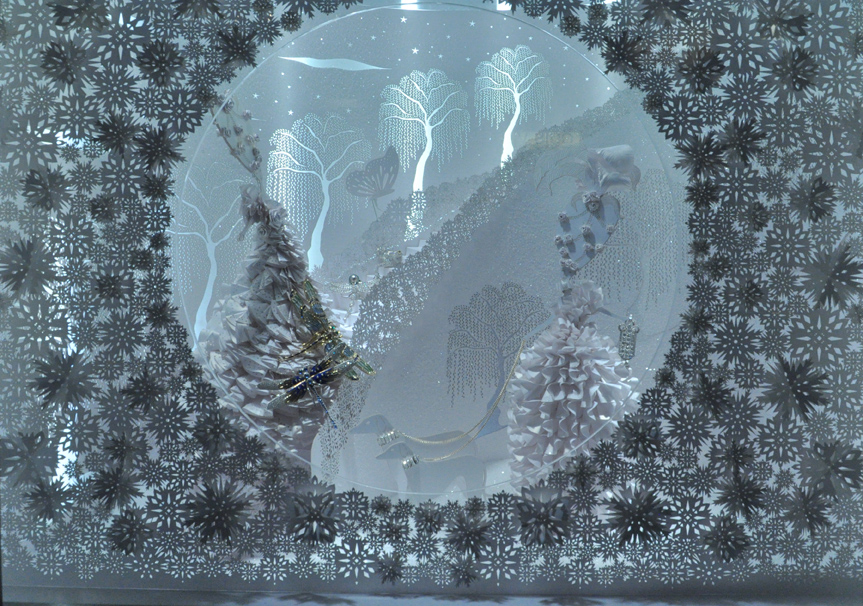 Recap of the Best 2009 Holiday Windows

Even though the season is behind us there’s still time for a quick recap of the best windows of 2009.…
Read More