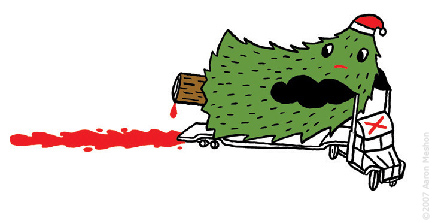 Have you heard of the term “greenwashing“? That’s what Rockefeller center has been doing with the media. I’m seriously sick of hearing about how the Rockefeller center Christmas tree went “green” this year. You know what was green—when the tree was living in the ground providing oxygen for all of us to breathe. 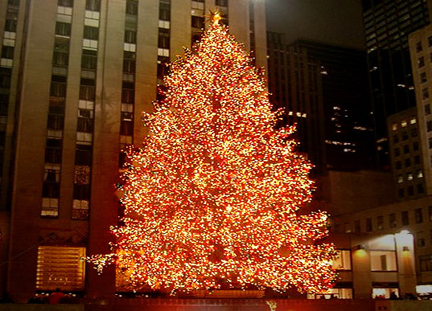 The tree, which, was 63 years old at the time of its death, was officially removed of its duties yesterday and was chopped into lumber. The nightly news reported that, “Habitat for Humanity will use this lumber for houses in the US, Brazil, and India”. Shipping lumber overseas isn’t green either…

Rather than wowing the media with the fact that they switched to LED lights or have installed some solar panels on the Rock Center roof, how about using all their resources to create a one of a kind, artificial tree out of recycled plastic? Now that would be newsworthy.

I love lights and all but let’s face it the fact that the tree uses over 5 miles of lights and has reduced its energy consumption from 3,510 kilowatt hours per day to just 1,297 is not particularly green. For the record, that’s the same amount of energy that a typical 2,000-square-foot home uses in one month. 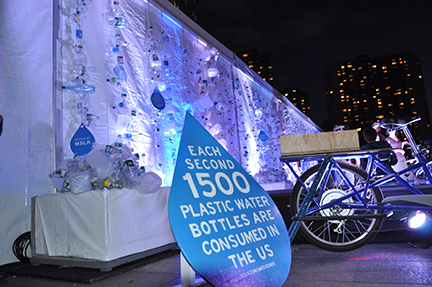 Monday night saw Watershed, MSLK’s eco-art installation, exhibited as the featured artwork at the “green-carpet” premiere of The Age of…
Read More 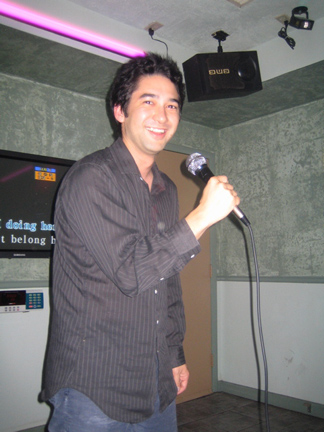 Person of the Day: Michael Lindsay

Just a quick post to thank our friend Mike, who was instrumental in getting this blog off the ground. If…
Read More