The Party Just Got a Whole Lot Greener

Summer Warm Ups at PS1 are the crown jewel of Long Island City. Marc was once quoted by a reporter for calling it “the Hipster Hamptons”. You go for the art, linger for the beer, and stay for the people watching. Of course there’s also the great summer weather and outdoor dancing.

The social aspects of the of the party are always dictated by the design of the museum’s court yard space which is transformed annually into a unique outdoor installation created by local architects. In the past I have spent my lazy summer afternoons in hammocks with misting machines, on large blocks of ice in meat coolers, in bamboo forests, beside foam bottomed wading pools, you name it. This year, I’ll apparently be spending it in an urban farm.

The winning design, of Work Architecture was just unveiled and I have to say I am as in love with the plan as I am perplexed.

In short, Work plans to use giant cardboard tubing (I think the kind used for poured concrete molds), line them in plastic, fill them with dirt and grow things. Pretty awesome idea. Even better I like the concept behind the idea. Work, co-founder, Amale Andraos, was quoted in the New York Times as stating, “We wanted to find what our generation’s symbol would be…embodying our preoccupations, our hopes for the world.”

What a great thought, when we look back on this moment in time, a preoccupation of dreaming of a greener tomorrow will certainly be a theme, as will re purposing, and a DIY garden in a concrete playground of a previously abandoned public school fits the bill.

I won’t get into where the dreams get a little too far. You can read for yourself how “garden” turns into everything and the kitchen sink, including a phone-charging station and a tribute to some Constructivist architect. But I will go on the record for saying I’m super concerned about the visitor experience. From the looks of this design there will be no spaces for people to sit down and little space to dance and PS1 has only gotten more and more packed every year. 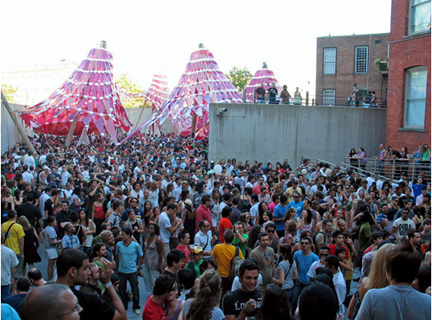 Last year’s design, with the T-pee tents was the best ever at considering the crowd experience. There were plenty of seats and enough water features to cool you off on a hot summer day. I know this design also includes the ubiquitous pool, plopped down in the middle, but I really hope that the plants aren’t the only things getting misted regularly.

One last thought, I am 100% behind the growing of tomatoes for bloody marys, this aspect of the design must be put into place immediately. 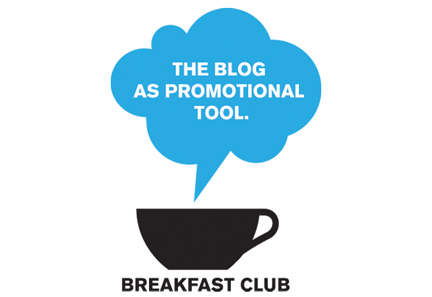 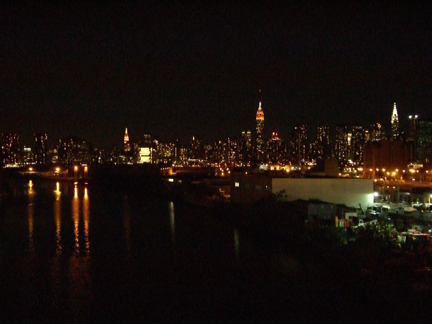