Just When You Think You’re Mad at Apple… 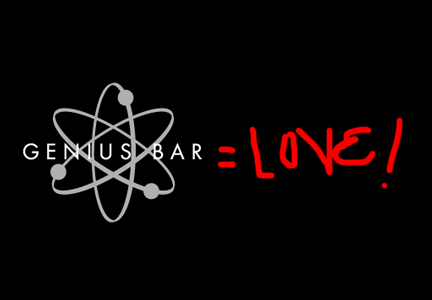 Warning: this is a saga, but it does have a happy ending! So as it goes, I have had on-going drama with my 3-year-old G4 powerbook. It died last August (HD and logic board replaced) and then started randomly shutting down in May (was told to buy a new battery) and then they took it in again in July. This October I found myself again waiting in line at the Apple’s Genius Bar with a dead laptop. Needless to say I was pissed—I was also 2 months out of my applecare and 3 weeks out of my repair warranty. Not only was my laptop broke but so was I….I left the Genius Bar with my dead laptop, contemplating if it was worth paying to a repair on a continually busted computer. I finally decided it was and went back 2 days later. To my surprise it was worth the second trip back. My genius said they would do the repair for free since I was so close outside my warranty. Yay, with my faith restored in apple I anticipated my repaired computer back in my hands in 1-2 weeks….Until I was told my repair was on hold for a part. My 1-2 weeks turned into a month with no word from Apple besides automated messages. Again, I was pissed. Loving their products and hating them I made a few angry calls to Apple on Monday. Finally a human called me back! It was the guy who makes angry apple users happy. I was faced with a new dilemma: wait for the repair indefinitely or get sent a brand new one immediately but never see my old computer again. I quickly realized the better option. After confirming I had all important files backed up (I had already lost everything in a previous repair last summer anyway) I gave them the go ahead. They are sending me a new laptop in 2-3 biz days (a nice upgrade from my 3 year old one). YAY. 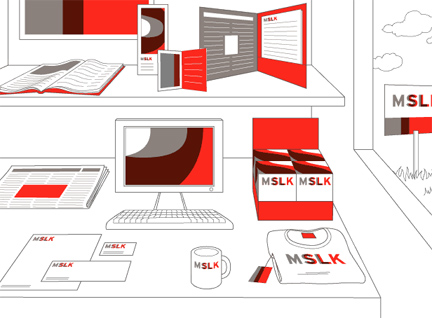 Five Tips to Improve Your Marketing

Businesses cannot afford to simply wait for the economic picture to improve in order to increase their bottom line. It…
Read More 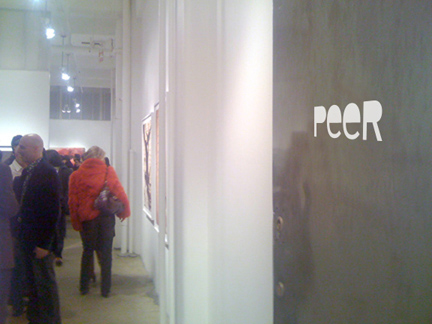 Every month for the past 4 years, MSLK has worked with Michael Mazzeo to shoot images for our Redken dealsheets.…
Read More