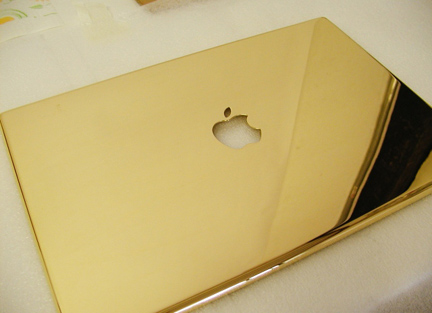 I am a die-hard Mac guy. Ask me what computer to get, and I’ll always tell you “get a Mac.” These days, it’s such a low risk venture, that if you (for some odd reason) didn’t like the Mac operating system, you could always just boot up into Windows. It would be a bit like putting a Chevy Nova’s engine in a Porsche, but it can be done.

Now that I’ve convinced all of you to get a Mac, there’s one thing I cannot endorse: gold plating it. That’s right, for as little as $1,200, you can give your Mac the Midas touch and have genuine 24K plating applied to the exterior. There’s no better way to say “I throw away money faster than I can upgrade my computer.”

Except if you buy a PC.

Previous Post Light up the Life of Someone You Love

Next Post Am I Giving Someone Too Much Credit? 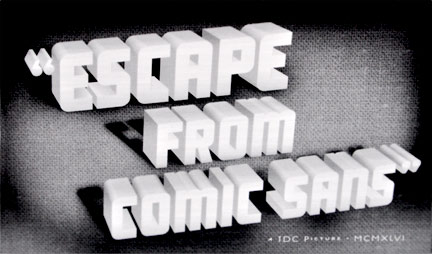 Marketers are constantly exploring novel ways to reach their customers. How can you get people to notice your brand, buy…
Read More 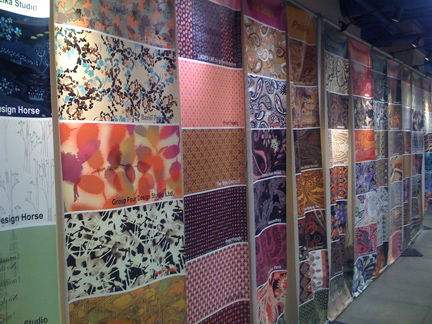