Rolling Over Wastes Less than Rolling Under

In a small victory for the environmentally friendly, The Cottonelle Roll Poll unveiled yesterday that 72% of Americans roll their toilet paper over instead of under. Surprisingly, it seems that this popular habit is also good for the environment as well. In an independent study, the blog Current Configuration reported that the mechanics of unfurling toilet paper over the top actually uses less toilet paper. In their full report, Current Configuration studied the angle of users sight lines, the number of sheets exposed, and the number of squares pulled off as a result of rolling over versus under. For those of you who roll under perhaps this is  the final reason to switch.

Previous Post How Do You Roll? Over or Under? Ad Campaign 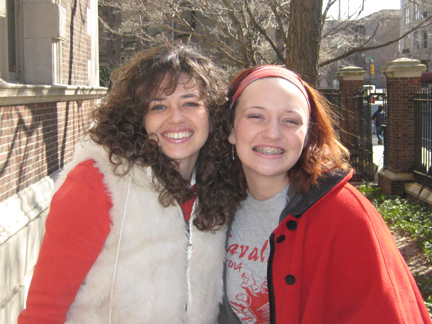 Philly, the City of Cyst-erly Love

This weekend Marc and I went to Philadelphia to catch up with my sister who was looking a colleges (yep,…
Read More 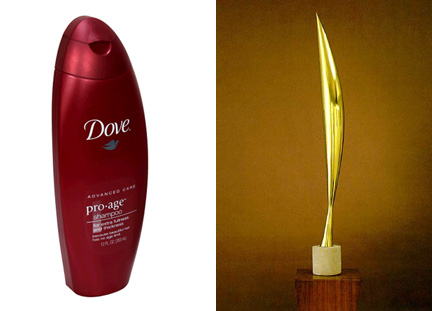 Am I Giving Someone Too Much Credit?

So I bought some Dove shampoo and conditioner the other day. I can’t say that I love the packaging, but…
Read More