Is Green Normal or Abnormal? Thoughts on the 2010 Superbowl 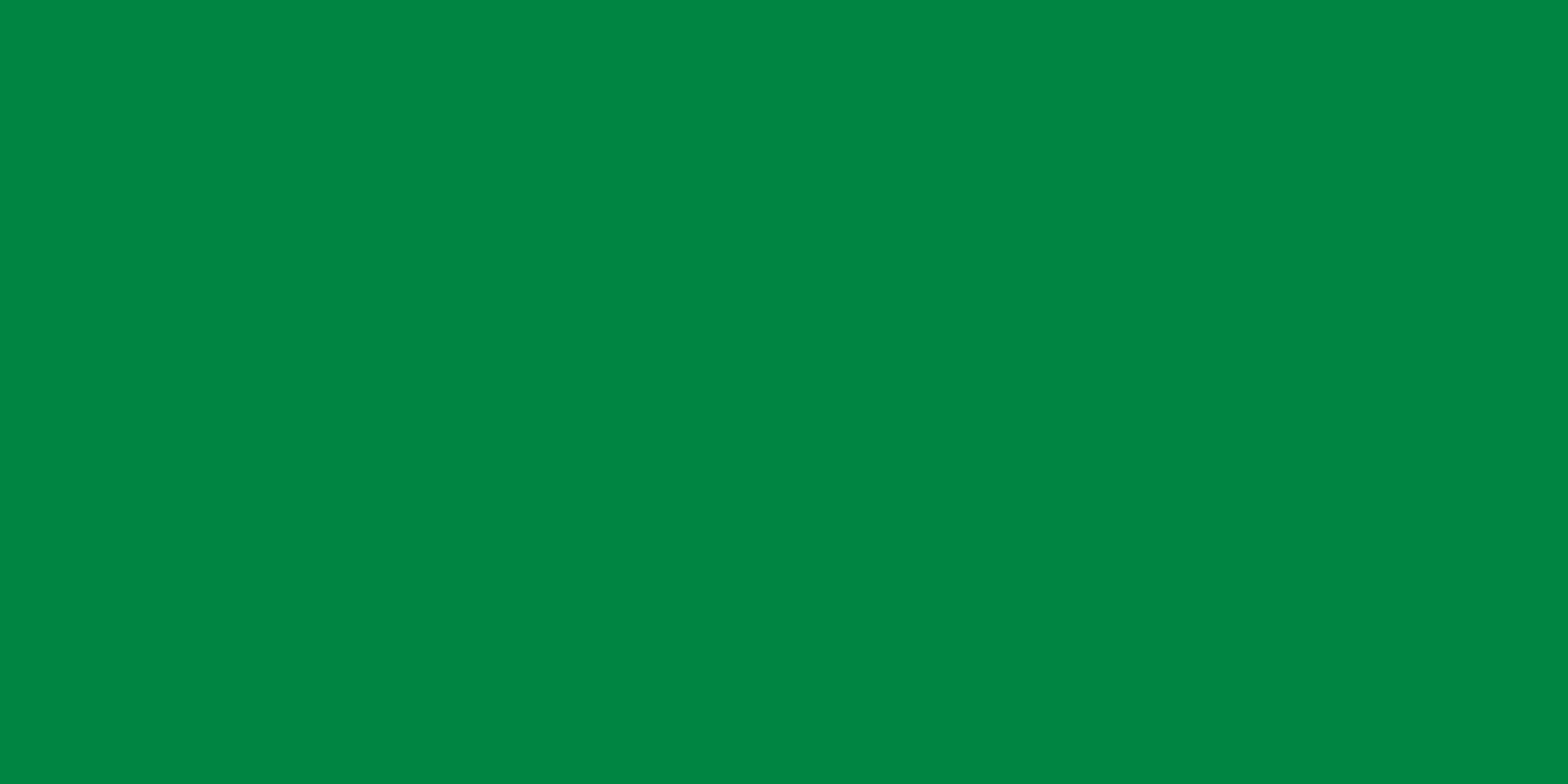 Influenced by the economy, it seems that the eco message in the 2010 Superbowl was heavily downplayed this year. Gone were commercials of companies promoting their sustainable track records and making a difference. Instead there was very little green message at all, except this spot for the Audi A3 TDI® clean diesel. The notable message is, while other cars are stopped in traffic at an eco-check point, the Audi driver is allowed to pass on through. However, based on consumer reactions, the bigger take away seems to be, “There’s those eco-nuts again, overreacting about my garbage and getting in my business.”

Of course I find this to be a shame. It seems to me that without education, regulations for manufacturers, and social pressure, we will never abandon even the most minor, careless eco-faux pas. Yes, no one wants to be arrested for putting a battery in the garbage, but without regulations who will set up proper recycling systems so that you don’t have to drive to a county dump on a certain day of the month to drop off a battery?

Adding to the stereotype that eco-nuts are, in fact, nuts, look at the other reference to being “environmentally responsible” in this Budweiser ad featuring a house made out of Bud Light cans.

Turns out the character in the commercial doesn’t care about the environment, he’s just going to drink all that beer. Oh and guess who doesn’t care about the environment either? InBev. Take a look at their video on the making of this commercial. Turns out they didn’t bother to reclaim all those cans from their current waste stream. Instead, they paid “3 or 4 guys” to puncture and drain all those thousands of cans! Electricity and other ingredients aside, did you know it takes 20 gallons of fresh drinking water to produce just one beer!

So who’s nuts here? The eco-enthusiasts or the idiots mindlessly wasting dollars and resources?

One supporter of the eco-movement is the NFL. Their commitment to greening the Superbowl event itself remained steadfast and strong this year, despite the dip in the economy. Not only do they offer recycling programs for various resources at the event, but they also purchased renewable energy credits for the event, broadcast and usage leading up to the event. They are also planting trees in South Florida and sponsoring lots of local charities around this effort.

In fact, 80% of NFL teams have formed or are actively considering forming an internal green team. Sounds like pretty normal steps that we all could be considering and perhaps if InBev had an internal green team, someone might have suggested a more economical method of gathering all those cans. After all, that’s what those green teams are for, not to bust you for wasting a battery but to keep you from wasting a resource and, in turn, money.

Next Post How Google Influences What You Do. A Reflection on Google's 2010 Superbowl Commerical

A quick video of the MSLK team installing Watershed in Brooklyn last week. Although the hanging took only 10 minutes,…
Read More 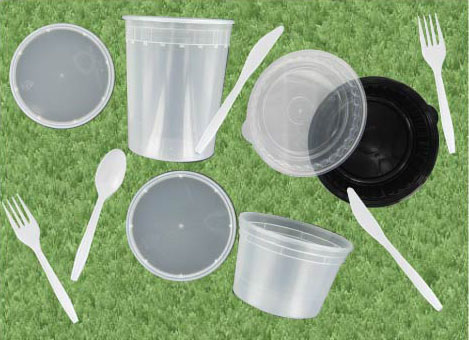 Over the past few years, MSLK’s eco-art installations have raised awareness about society’s mindless consumption of plastic. This year we…
Read More