Graphic Design Dresses Up For Halloween as Dead Brands 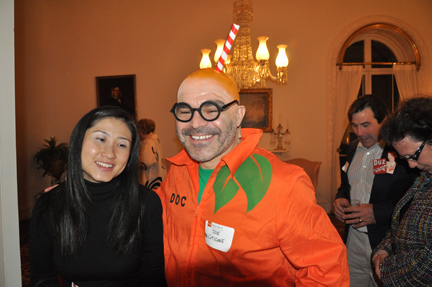 Everyone thinks that all designers talk about when we get together is fonts, bad logos, all while drinking wine in a fancy setting. Well, the funny thing about stereotypes is that they’re often true, and that’s exactly what happened last Friday.

“Dead Brands” was an event hosted by the AIGA’s new Metro North chapter, who are solely dedicated to focusing on the “Branding Arts.” Held in a grand old mansion (extra spooky for Halloween’s eve) in the town of Sleepy Hollow (maximum spookiness). This event featured a talk by renowned designer Michael Bierut, as well as a costume contest for the best dead brands.

I’m a huge fan of Michael’s designs, as well as his essays and interviews. While I commend his impassioned delivery the other night, I found his talk to be a bit too esoteric, and overly personal. Rather than focus on dead brands we all knew collectively, he focused on brands in a very broad sense, citing subjects as wide as North Tarrytown, NY (now called Sleepy Hollow), and the name of the street he lives on.

While the talk fell a bit short of my expectations, the costume content was great, with entrants dressing-up in such dead brands as TWA, Bear Stearns, and the failed Tropicana redesign we’ve documented in the past (who was also the winner).

Designers are indeed a strange bunch. 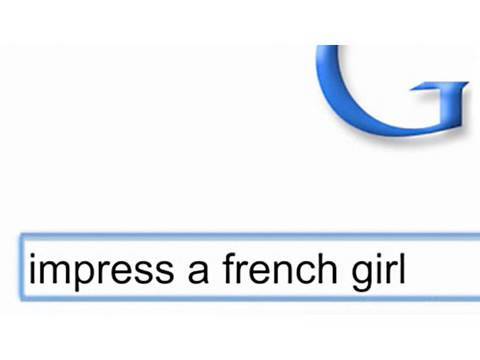 How Google Influences What You Do. A Reflection on Google’s 2010 Superbowl Commerical

Last week it seemed everywhere I turned our clients were talking about one thing, customer engagement in the form of…
Read More