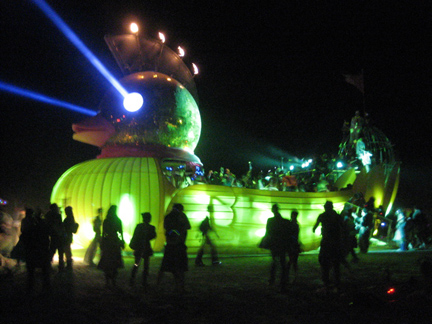 Despite the many ambitious projects for Burning Man (some of which actually addressed this year’s theme, “The Green Man”), I was happiest to see “The Big Round Cubatron” by Mark Lottor. This might just be the greatest thing I have ever seen, even if it was for the second time.Sheri and I made our 2nd pilgrimage to Burning Man — an oasis of creativity in the Nevada desert. This year’s “burn” was an incredible experience, despite the fact that this year’s artwork seemed to lack a true “star,” (which is what everyone seems to say every year…). It was no secret that our pilgrimage was not so much to Burning Man as it was to see the piece we had been referring to as “Mecca” all year.

This year “Cubatron” continued to attract throngs of people who would literally spend hours lying down, staring at the dizzying array of colors which were sequenced to a computer. At its core, it is a series of LED bulbs placed in ping-pong balls, strung together, and controlled by a computer running customized software. The LEDs contain red, green, and blue lights, which produce all-white light when they’re all on, and every shade by mixtures of the three colors — essentially the same way computer displays work. That’s the dry explanation of the mechanics of it, here is a clip of a few movies which just barely captures this work’s beauty.

What really struck me this year was not the whiz-bang impact of the bright colors and animated shapes it could produce. I was now able to see the artist’s use of subtlety, and restraint as he would gently shift one shade of pastle hues into another. Strobe effects are carefully controlled, as viewers call out for more. At times people cheer — laugh even — at the masterful sequences. With a willing and captive audience, Lottor has mastered his technology to communicate through light, color, and motion in a format which has no real subject or message.

An earlier iteration of Cubatron (which was more cube-like, rather than conical) was purchased by the W Hotel in Dallas. 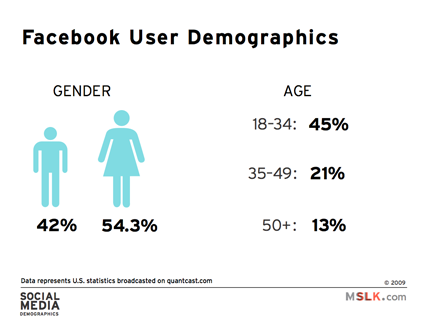 Over the past year, MSLK has been very involved in the social media hype, figuring out the best strategies in…
Read More 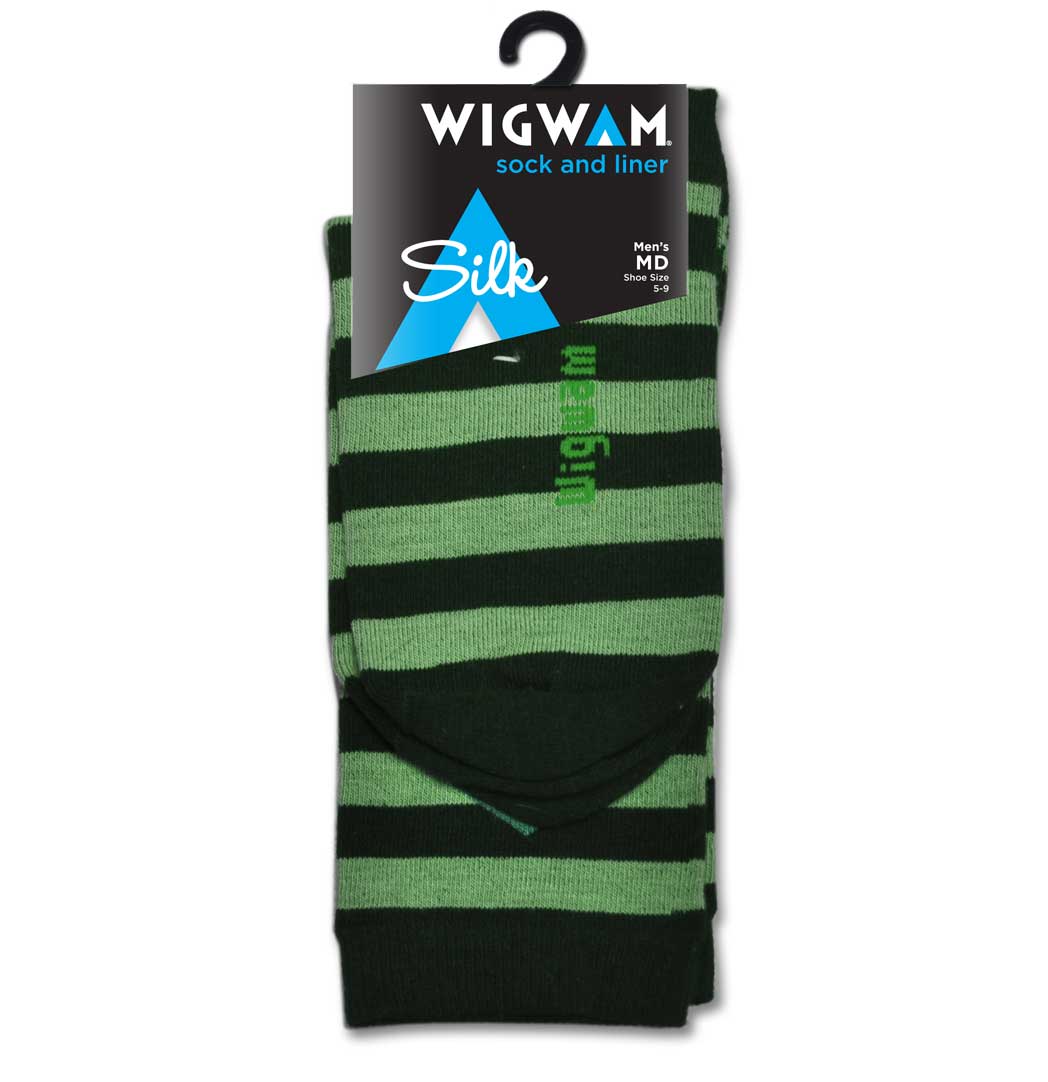 Challenges With over 300 styles for all occasions, performance sock manufacturer Wigwam Mills has the most extensive product line of…
Read More