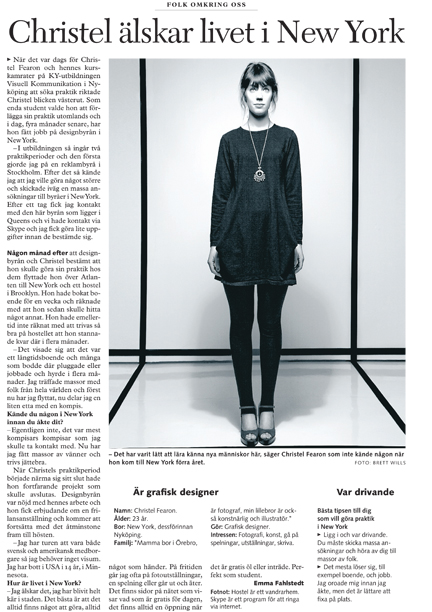 The Swedish newspaper SN recently contacted me to talk a little bit about my move to New York and my new job at MSLK. As the article’s in Swedish I’ll give you a brief translation.

When it was time for Christel Fearon and her classmates at the Swedish Visual Communications College to look for internships, Christel looked west. As the only student in her course she chose to do her internship abroad and today, four months later, she has a job at the design agency MSLK in New York.

– Our program has included two internships, for the first one I was at two different advertising agencies in Stockholm (Atna and Ruth). After that I felt that I wanted to do something different and sent out applications to design agencies in New York. MSLK was the first agency to get back to me and after a few Skype conversations and design tasks we decided we were a good fit. A few weeks later I moved to Brooklyn, NY and started my internship at MSLK.

When Christel’s internship began approaching it’s end, she still had projects she was working on and she was offered a freelance position and decided to stay in New York.

-My tips for anyone who’s looking to do an internship far from home is be aware that it takes a bit of time and effort to send out applications. Be sure to follow up and show that you’re eager to start working. It can also be a bit intimidating making a big move to a new city, finding a place to live, getting around and meeting new people.  But most things are easier to work out once you get there so you don’t have to solve everything before you move.


MSLK IS A BEAUTY BRANDING AGENCY OF STYLE + SUBSTANCE®. WE ARE A 360° AGENCY THAT GUIDES COMPANIES AT ALL STAGES OF BRAND DEVELOPMENT. 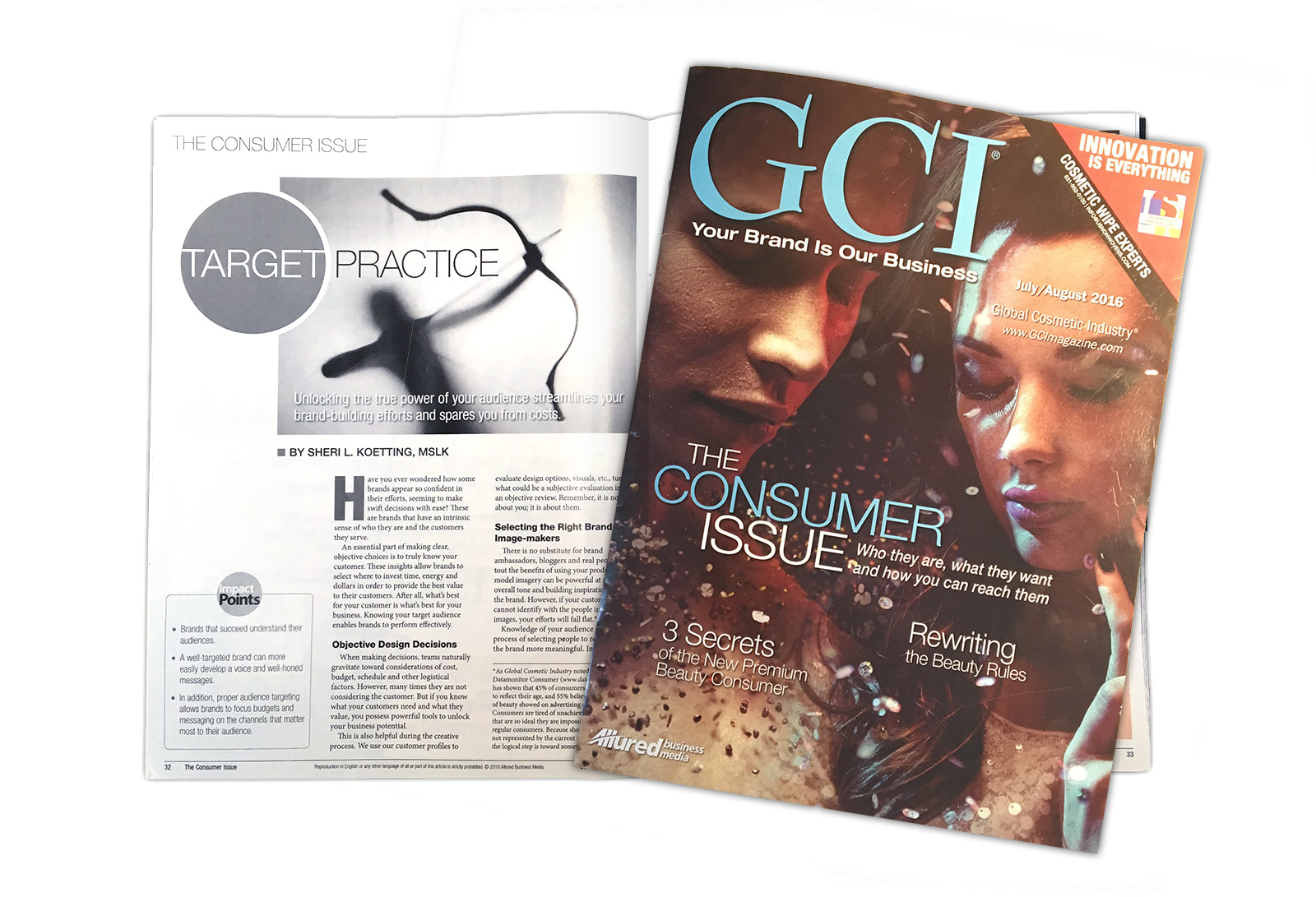