A whimsical rebranding for a multi-city participatory arts festival

Answering the age-old challenge of branding art and culture, we gave a popular NYC arts festival a vessel which they can fill annually with new aspects of their brand voice. The results have been award-winning and the festival has since grown to eight cities around the world. 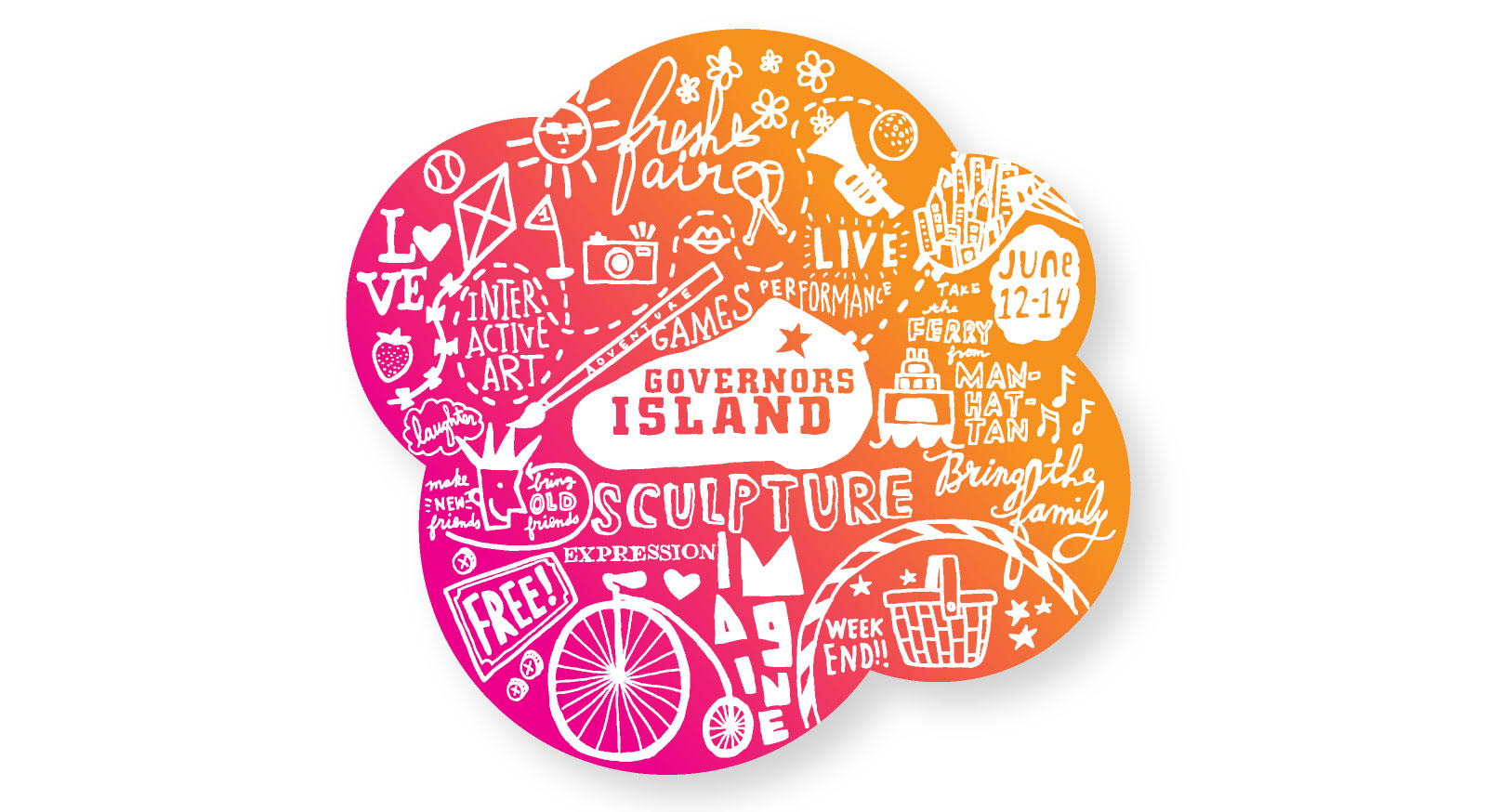 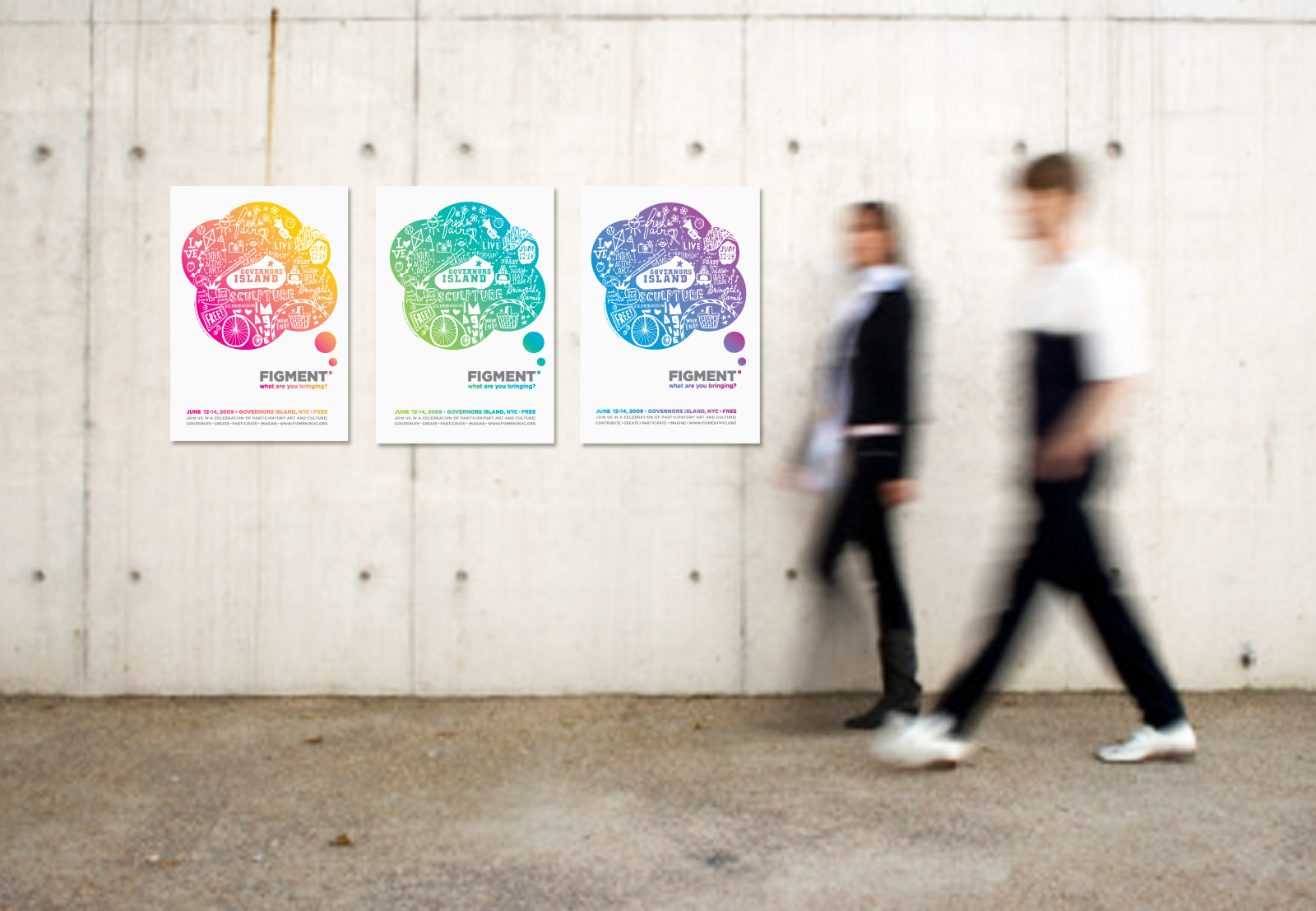 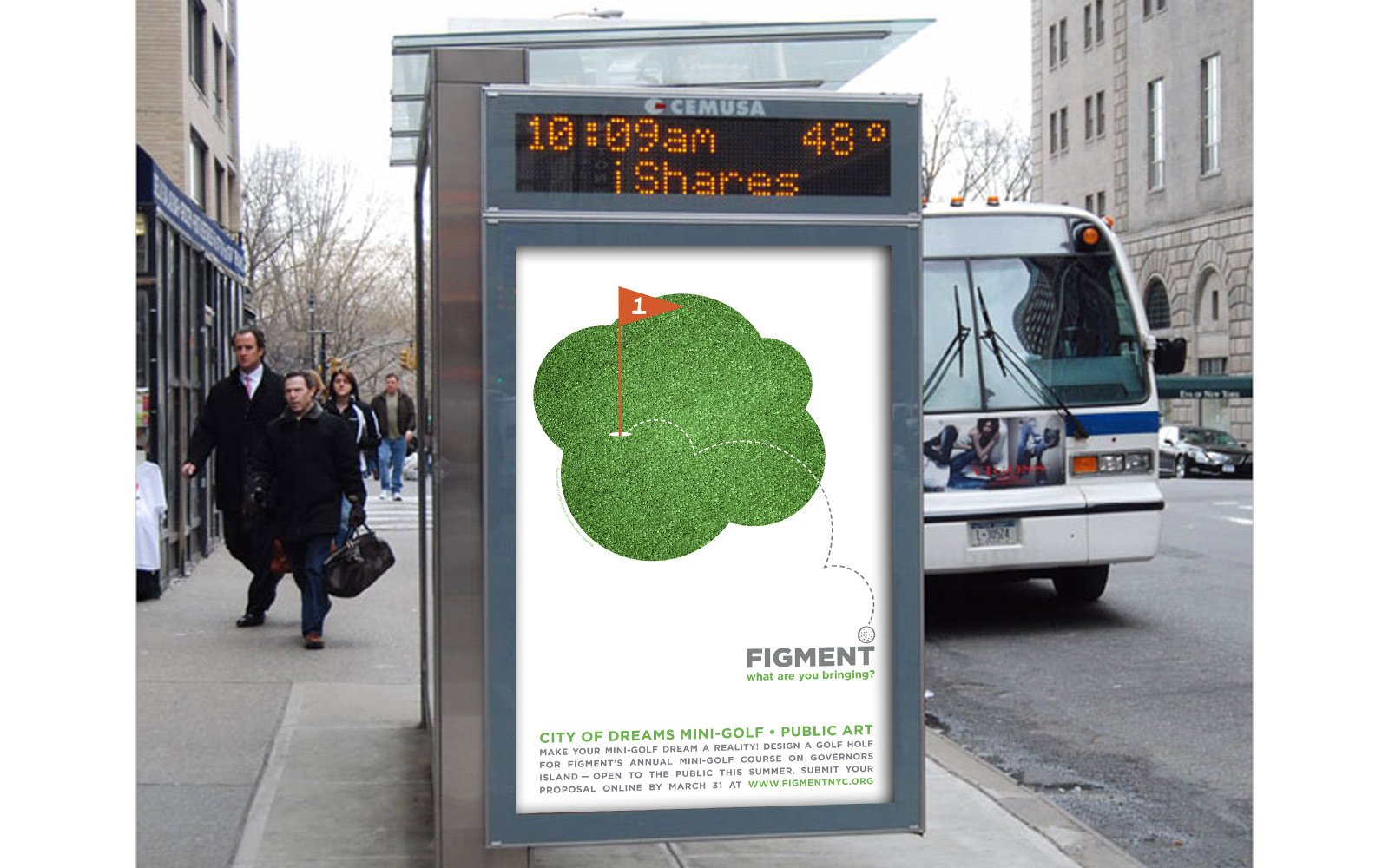 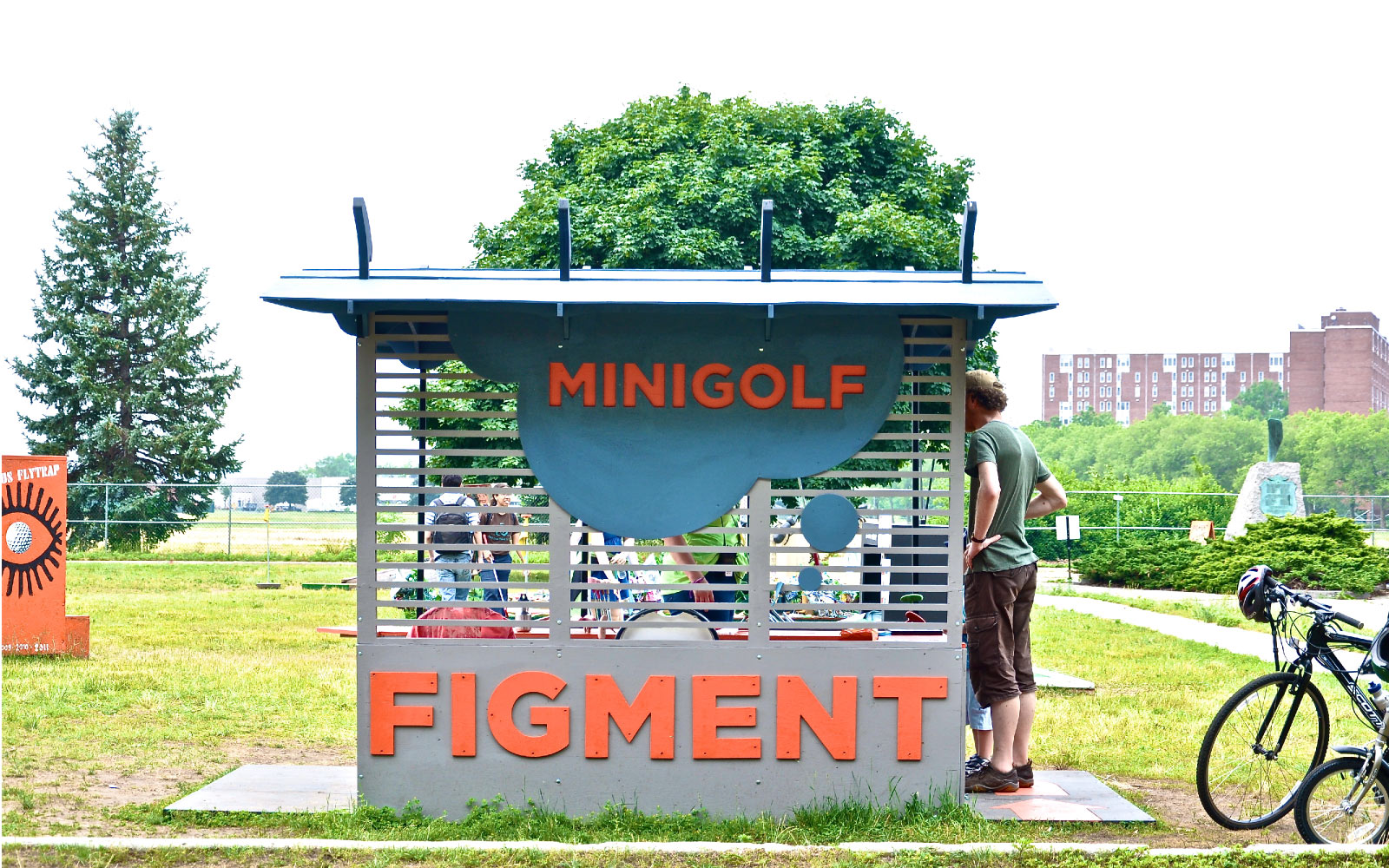 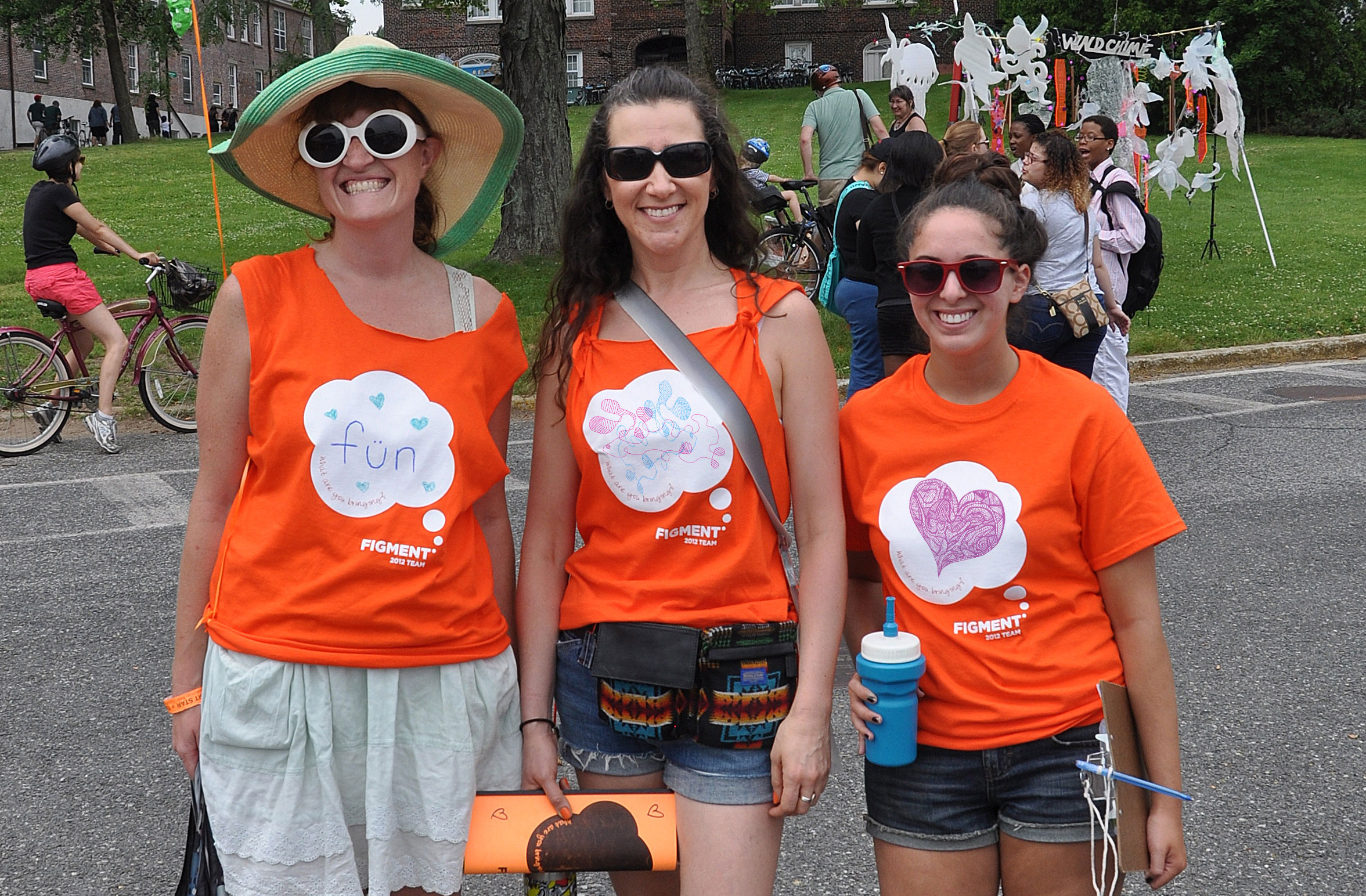 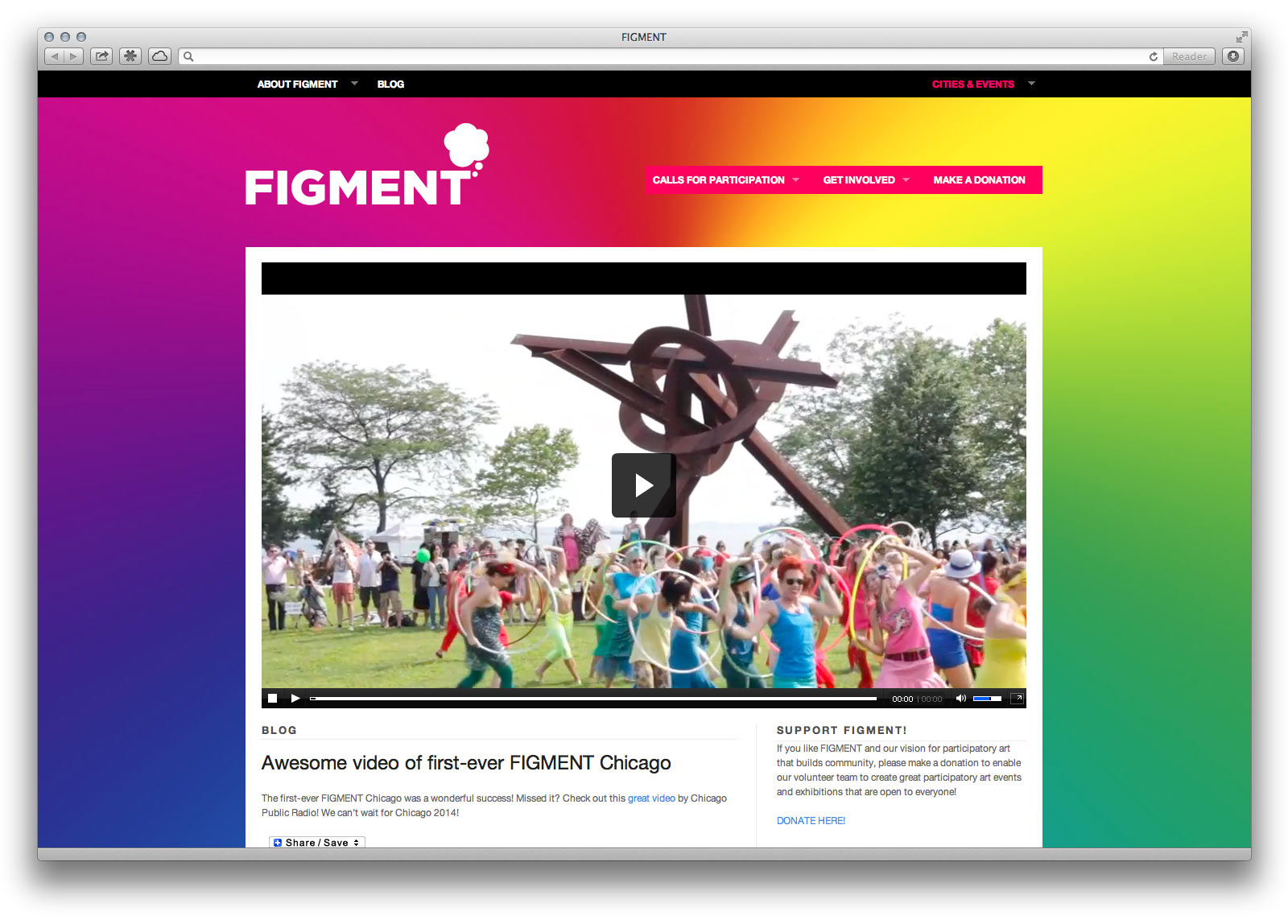 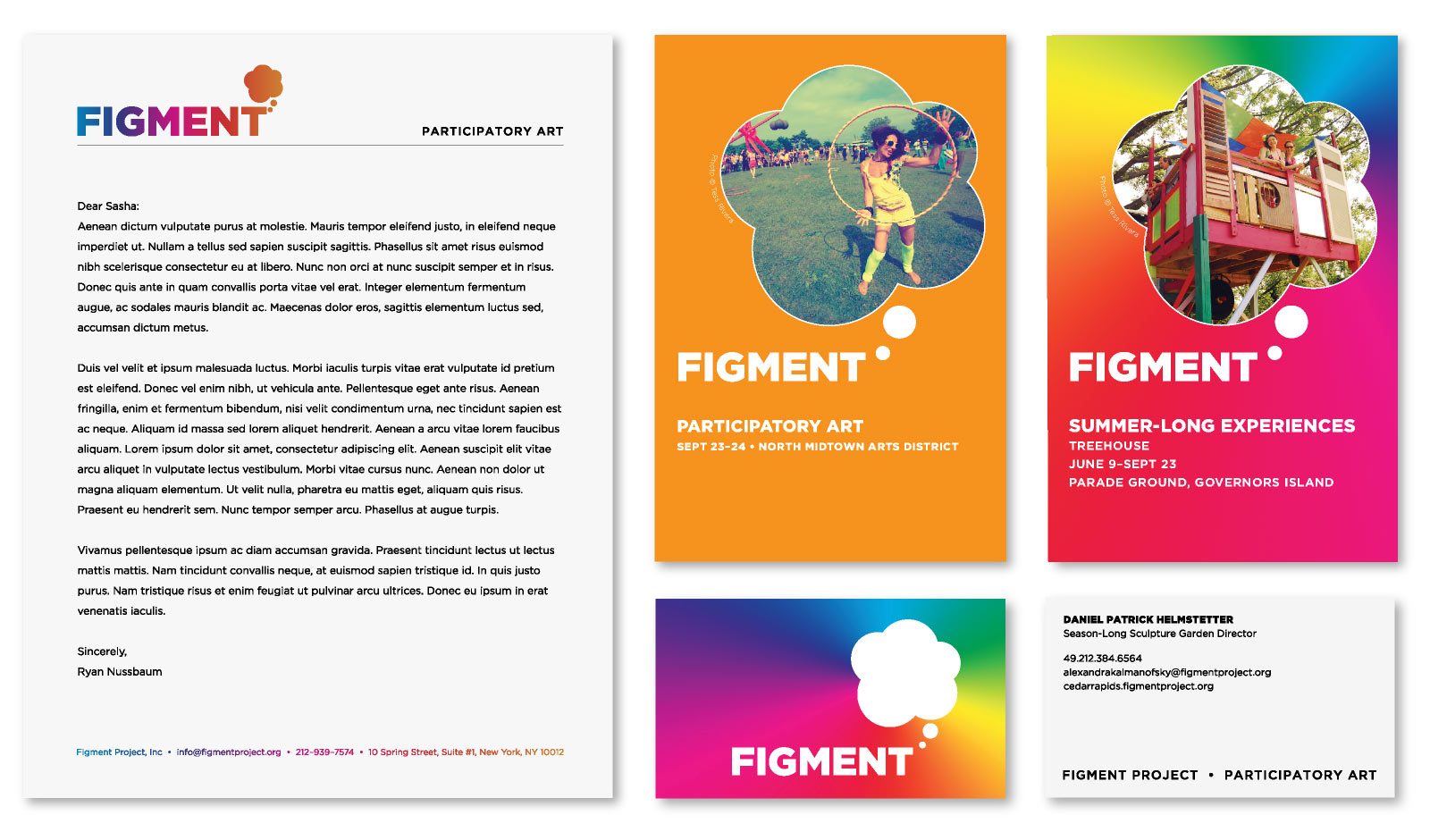 Figment, an annual art and culture festival in New York City, reinvented their promotions and visual image each year to accommodate the varying artist submissions. Previously, board members had been wary of defining the festival's brand in fear that it would outshine the artwork. The challenge was to rebrand the festival by balancing the concept of unbridled creativity with a consistent and recognizable identity that captured the creative spirit of their event.

MSLK recognized that a year was a long time to expect the public to remember a brand. As a result, our strategy was to create a consistent and iconic vessel that was recognizable in form but flexible enough to accommodate the annual creativity. This solution would then be extended across all media and uniquely promote the event year after year.

The name and participatory nature of the festival made the visual of a thought bubble a natural fit. This icon would serve as a structured and consistent vessel that could be filled with new content corresponding to the annual theme each year. The design solution evolved into a brand experience as it was extended across promotional materials such as posters, t-shirts, postcards, signage and online.

MSLK was able to successfully unify the fifteen-person executive board and create an identity that provided structure and room for creative expression. In addition, art submissions and event promoters alike increased 200% from the previous year, and attendance for the event was up 30%. In 2011 Figment was selected by the AIGA for their prestigious Making the Case Awards measuring design effectiveness, and was featured in the 2011 book Magic Branding.